Shia LaBeouf to Enter Rehab for Addiction and Psychological Issues 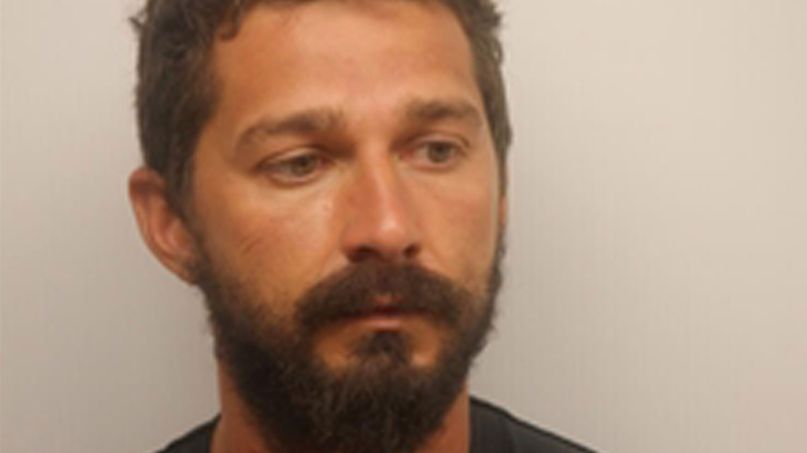 Shawn Holley, a lawyer for the 34-year-old LaBeouf, told Variety that the actor “needs help and he knows that.”

“We are actively seeking the kind of meaningful, intensive, long-term inpatient treatment that he desperately needs,” added Holley.

Earlier this month, FKA twigs filed a lawsuit against her former boyfriend LaBeouf over allegations of “relentless abuse,” including sexual battery, assault, and infliction of emotional distress. In a corresponding interview with the New York Times, the singer detailed several traumatic incidents in which LaBeouf displayed aggressive and abusive behavior against her.

A second former partner of LaBeouf’s, a stylist named Karolyn Pho, made similar claims of sexual abuse against him in the lawsuit. Since then, the singer Sia has also come forward to share her own negative experiences with LaBeouf, describing him as a “pathological liar” who “conned me into an adulterous relationship.” It was also reported by Variety that Olivia Wilde fired LaBeouf from her upcoming movie after he violated the set’s “zero assholes policy.”

In an email response addressing FKA twigs’ allegations, LaBeouf told the New York Times, “I’m not in any position to tell anyone how my behavior made them feel. I have no excuses for my alcoholism or aggression, only rationalizations. I have been abusive to myself and everyone around me for years. I have a history of hurting the people closest to me. I’m ashamed of that history and am sorry to those I hurt. There is nothing else I can really say.”

He asserted that “many of these allegations are not true,” but said he owed his accusers “the opportunity to air their statements publicly and accept accountability for those things I have done.”

LaBeouf also told the Times that he is “a sober member of a 12-step program” and in therapy. “I am not cured of my PTSD and alcoholism,” he said, “but I am committed to doing what I need to do to recover, and I will forever be sorry to the people that I may have harmed along the way.”