The "revelatory" 256-page book is out in June 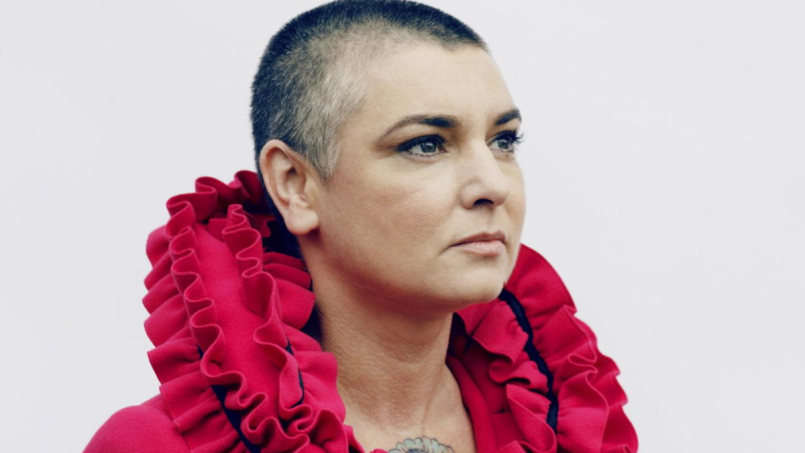 Sinéad O’Connor will recount her life story in a new memoir titled Rememberings. The book is due to hit shelves on June 1st through publisher Houghton Mifflin Harcourt Books & Media.

According to a statement, the 256-page release will see O’Connor examining the pivotal, defining moments — both professionally- and personally-speaking — of her life. And for the the outspoken and oftentimes controversial Irish songwriter, there are many.

O’Connor will look back on her early years in Dublin, where as a child she grew up in an abusive household and sought comfort in her Bob Dylan record collection. There will also be sections dedicated to the first local Irish bands she played with, as well as debut album The Lion and the Cobra, which she recorded while eight months pregnant.

The ’80s and ’90s, a breakthrough period for O’Connor, will also be the focus of attention. It was during this time that she hung out in New York City’s East Village, famously covered Prince’s “Nothing Compares 2 U”, and infamously performed on Saturday Night Live. During that 1992 TV appearance, O’Connor ripped apart a photo of Pope John Paul II in protest of the Catholic Church’s long history of child sexual abuse and cover-ups.

There will likely also be chapters that dive into O’Connor’s struggles with mental illness. Just last month, the 53-year-old musician announced she’d be entering a one-year rehab program to address “trauma and addiction.”

“This is my story, as I remember it,” O’Connor remarked. “I had great fun writing it over the past few years.”

Pre-orders for Rememberings are now ongoing. Find the book’s cover art below, and then revisit her legendary SNL gig.