The blockbuster filmmaker says he's been harassed for months 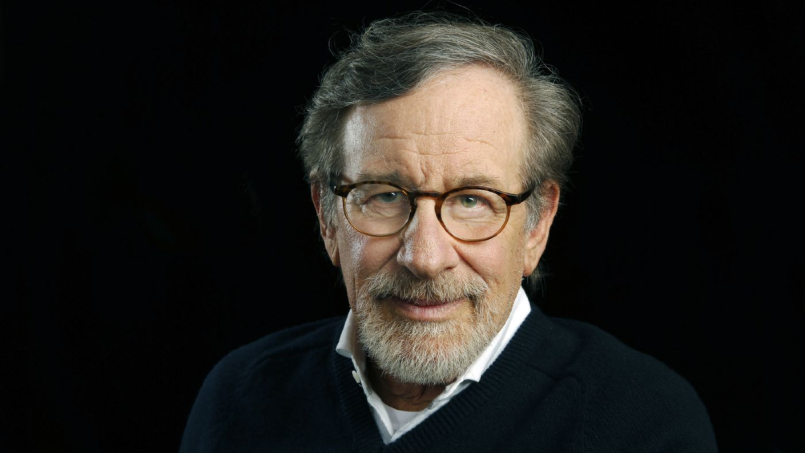 Steven Spielberg knows a thing or two about close encounters — he’s currently living one. As TMZ reports, the blockbuster filmmaker has secured court-ordered protection from a woman he believes is threatening to murder him.

According to legal documents obtained by TMZ, Spielberg filed a restraining order against a woman named Sarah Char. He claimed Char has been harassing him for months and was told by law enforcement she even purchased a gun to kill him.

What’s more, Spielberg stated that Char dropped into his Twitter DMs, writing: “If I have to personally MURDER people for stealing my IPs‚ I WILL. Get me?” No word on what IPs Char is referring to, though let’s hope it’s not one of the dozens of pop culture Easter eggs found within 2018’s Ready Player One.

All joking aside, the restraining order requires Char to stay at least 100 yards away from Spielberg, his wife Kate Capshaw, and his daughter. Of course, if that doesn’t work Spielberg could always go back to court and cop to one of his film’s classic lines: “We’re gonna need a bigger restraining order.”

In related news, Spielberg’s next feature West Side Story was recently pushed back a whole calendar year to December 10th, 2021. In the meantime, you can revisit his entire catalogue with our all-too-epic ranking.