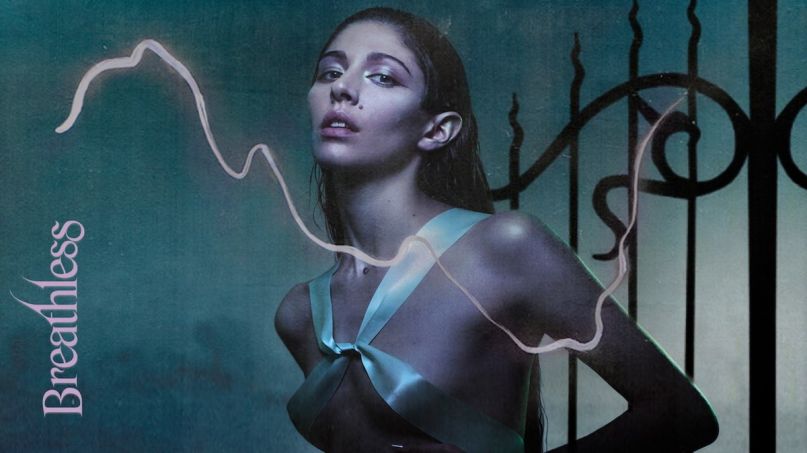 Chances are, if you caught Caroline Polachek live during her Pang tour, then you saw the alternative pop artist bust out a cover of The Corrs hit “Breathless”. In the event you missed out on that electric performance, however, Polachek has dropped an official studio cover version of the 2000 bop today.

As is to be expected from the former Chairlift singer, Polachek’s rendition is a little weirder and a little bit less blown-out than the bombastic original, which featured triple harmonies from the three Corr sisters. Polachek handles all of the singing on this one, pitching up her voice to accentuate its sticky hook and add more angular dimensions to this Grammy-nominated number.

Take a listen to both Polachek’s cover and the original version of the song below.

Luckily for fans who are hungry for more Polachek, “Breathless” isn’t just a one-off. The track will appear on her upcoming Pang remix album alongside a handful of reworks, including one from Deftones frontman Chino Moreno and Toro y Moi. A. G. Cook, Oklou, and George Clanton also contribute to Standing At The Gate: Remix Collection, which is due out digitally on March 1st. A vinyl edition will follow on April 16th through Polachek’s own Perpetual Novice label.