Stephen King’s The Stand, Explained: We Should All Be Glen Bateman 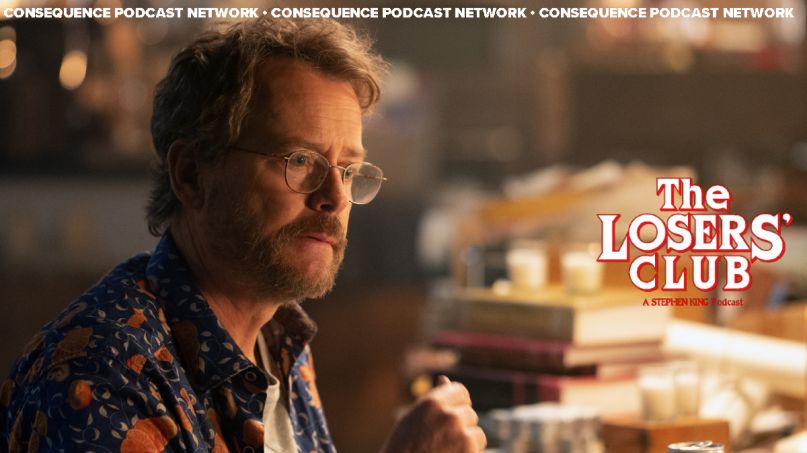 Join The Losers’ Club as they parse through the half-dozen flashbacks, weigh in on Heard’s performance as Nadine Cross, keep the ol’ Glen Bateman bit going, and try to uncover as many Easter eggs related to King’s Dominion as they can.

Grab a bag of potato chips and stream the episode above. Also be sure to subscribe to the series to keep up to date on their weekly coverage. Don’t have CBS All Access? Head here for a free week of the service on the house..