The cast also features members of The Hu, Escape the Fate, Ice Nine Kills, and From Ashes to New 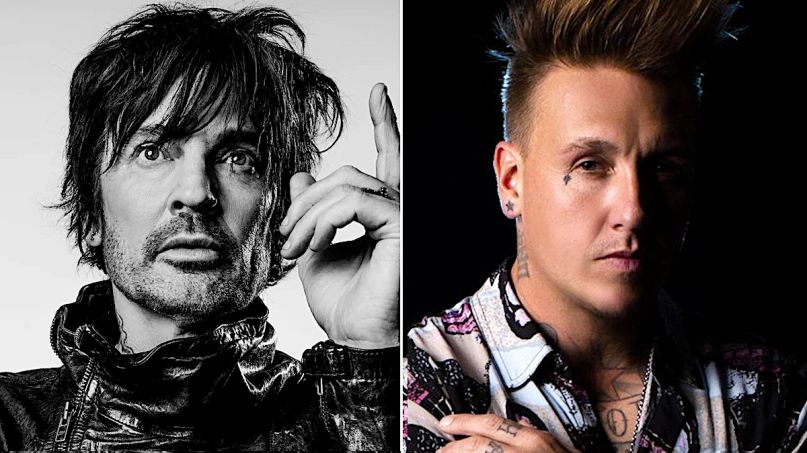 While an initial trailer gave a brief overview of what to expect from the movie as a whole, a newly released second teaser puts a bigger spotlight on the rock artists. Shaddix, in particular, appears to have a significant role in the film, playing the character of Quinn Brady.

“When I heard about this film last year, I spoke to the creative team and I felt I had a vehicle to see if I could expand my range as an artist,” the Papa Roach singer said in a press release. “Truly, I couldn’t have imagined how much I enjoyed this experience and can’t wait to find another film in the future.”

Lee, meanwhile, is listed as “Strip Club DJ” in the cast credits, only appearing for a split second in the latest trailer.

In addition to the movie featuring a number of Better Noise Music artists, the film’s music is also powered by the label. The aforementioned acts will all appear on the soundtrack, as will Bad Wolves, Nothing More, Cory Marks, All Good Things, and Tempt.

As of now, IMDB lists the release date for The Retaliators as June 2021. Watch the first two trailers below, followed by the music video for Papa Roach’s “The Ending”, which also shows scenes from the movie.