The live-streaming platform will be discontinued in March 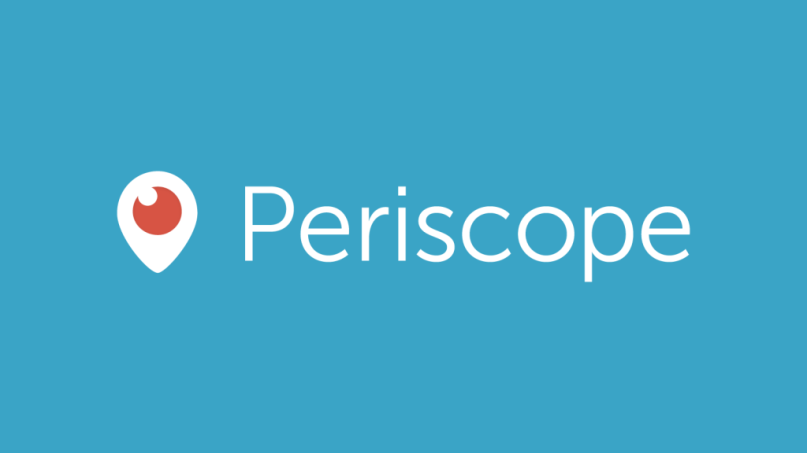 Twitter has announced that it’s shutting down its live-streaming service Periscope. In a blog post shared to Medium, the social media company said that it will be discontinuing all Periscope apps by March of 2021, and folding all of their live video capabilities into the Twitter Live feature on the main Twitter app.

“The Periscope app is in an unsustainable maintenance-mode state, and has been for a while,” Twitter wrote in the post. “Over the past couple of years, we’ve seen declining usage and know that the cost to support the app will only continue to go up over time.”

Although Periscope will be up and running for active users until next year, the app’s latest update, which was rolled out today, is currently blocking any new account signups. The company assured existing users that they’ll be able to download an archive of their previous Periscope videos before the app shutters completely, and they promised to leave the Periscope website intact as a “read-only archive of public broadcasts.”

Additionally, users who are applied for the Super Broadcaster program — which allows coveted broadcasters to cash out their Super Hearts (or “tips”) for money — will have until April 30th of next year to redeem their earnings.

Periscope had a brief yet memorable stint as the Next Big Thing back in 2015, when Twitter announced their acquisition of the company before it even launched. As The Verge points out, Twitter integrated live video into their main app in 2016, describing the feature as “powered by Periscope”. As livestreaming has become such an integral component of Twitter’s competitor, Instagram, it makes sense that they’d want to house all of that functionality under one roof.