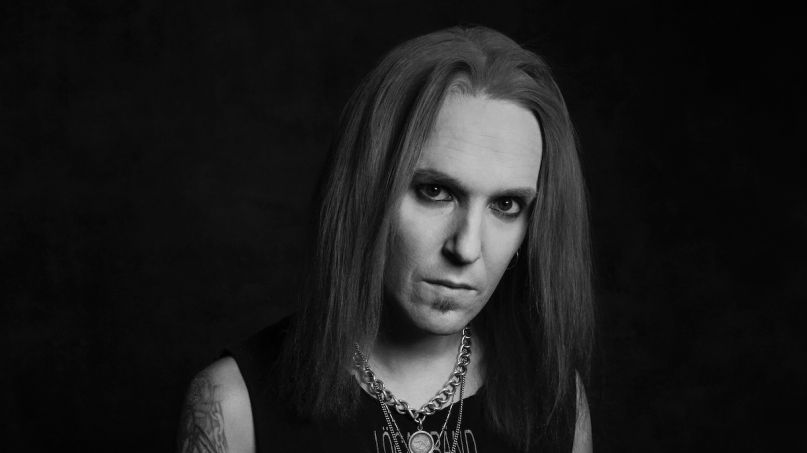 Founding Children of Bodom frontman Alexi Laiho has tragically died at the age of 41. The musician, considered one of metal’s best contemporary guitarists, passed away at his home in Helsinki, Finland, after suffering from “long-term health issues,” according to his label, Napalm Records.

Laiho originally formed Children of Bodom as Inearth back in 1993 as a young teenager. He remained with the acclaimed Finnish melodic death metal act until the band decided to split up after playing a final show in December 2019. Laiho formed a new group, Bodom After Midnight, last year after giving up the rights to the Children of Bodom name to three of the band’s other longtime members.


“We are crushed by the sudden passing of our dear friend and band member. Words cannot describe this shock and the profound sadness that we feel,” stated Daniel Freyberg, Mitja Toivonen and Waltteri Väyrynen of Bodom After Midnight.

His three longtime Children of Bodom bandmates with whom he split — Jaska Raatikainen, Henkka T. Blacksmith, and Janne Wirman — released a statement via Facebook: “More than 25 years of friendship. We lost a brother. The world lost a phenomenal song writer and one of the greatest guitarists of all time. Memories and Alexi’s music will live forever. Our thoughts are with Alexi’s family during this difficult time.”

With Bodom, Laiho released 10 studio albums, beginning with 1997’s well-received debut, Something Wild, and including a run of acclaimed LPs Hatebreeder, Follow the Reaper, and Hate Crew Deathroll. The band’s most recent album was 2019’s Hexed.

“Alexi was the most loving and magnificent husband and father,” stated his wife, Kelli Wright-Laiho. “Our hearts are eternally broken.”

According to Napalm Records, Laiho recorded three songs and shot one video with Bodom After Midnight in 2020, and there are plans to release the music posthumously.

Our condolences go out to Alexi Laiho’s family, friends, and bandmates during this difficult time.