Deakin and Geologist primarily penned the music for Crestone 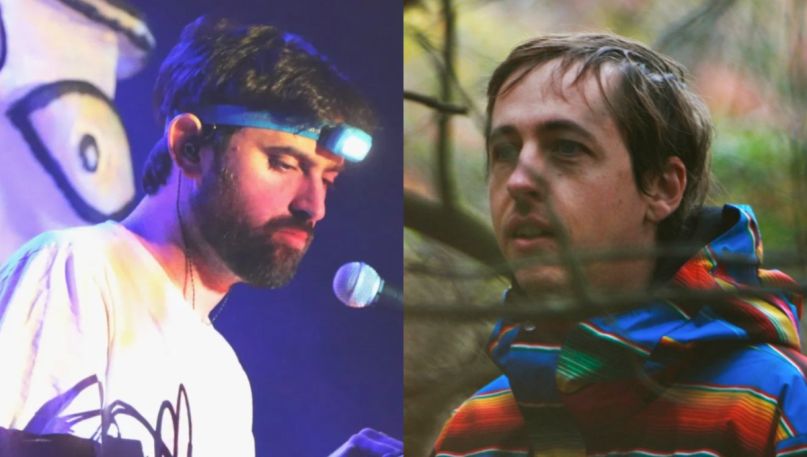 Animal Collective built a name for themselves by doing the unexpected. And decades later, they still haven’t abandoned that approach: for their next project, the experimental pop masterminds will be scoring Crestone, a new documentary about a group of SoundCloud rappers who “live in solitude, growing weed and making music for the internet.”

Crestone was written, produced, and directed by Marnie Ellen Hertzler. According to a press release, the plot centers around a moment in the rappers’ lives when an old friend arrives to make a movie, consequently blurring reality and fiction in the process. The whole thing was filmed in the desert of Crestone, Colorado over the course of eight days.

According to AnCo members Brian “Geologist” Weitz and Josh “Deakin” Dibb, who primarily penned the musical arrangements, the collaboration was born from an old, unlikely friendship. Deakin actually met Hertzler in 2015 when he lived in New Orleans for a short time. The two kept in touch, with her eventually reaching out to see if he wanted to score her new project. Sure enough, it was the exact type of work he hoped to land someday.

“It felt really natural to ask Brian to team up on this project since we had already been collaborating on a handful of things as a duo in the previous year or so,” said Deakin in a statement, adding,

“Having wanted to score a movie for many years, this was an ideal first project to explore the process. For me, the initial phase of developing the ideas for this was just to pull up a scene and sit down at my piano and improvise to the energy I interpreted. In many cases this initial pass was recorded and used for the final composition. This process of using the images, characters, editing, and practical sound as a sort of sheet music to play to was really freeing and inspiring.”

“Living in the Sonoran Desert in the early 00’s had a long-lasting and profound effect on me, especially after multiple years in New York City,” added Geologist. “Since then I’ve had a vague idea for a sound that would reflect that experience, but no project ever led me to it. The images, sounds, stories, and structures created and documented in Crestone finally did.”

Watch a trailer for Crestone down below. The documentary will be released on PVOD (premium video on demand) on February 16th.

Animal Collective will drop a digital download of their score later that week on February 19th via Domino. A physical vinyl release is also in the works and can be pre-ordered over here.