Pink's attempts to file a restraining order against his former girlfriend and bandmate, Charlotte Ercoli Coe, were denied 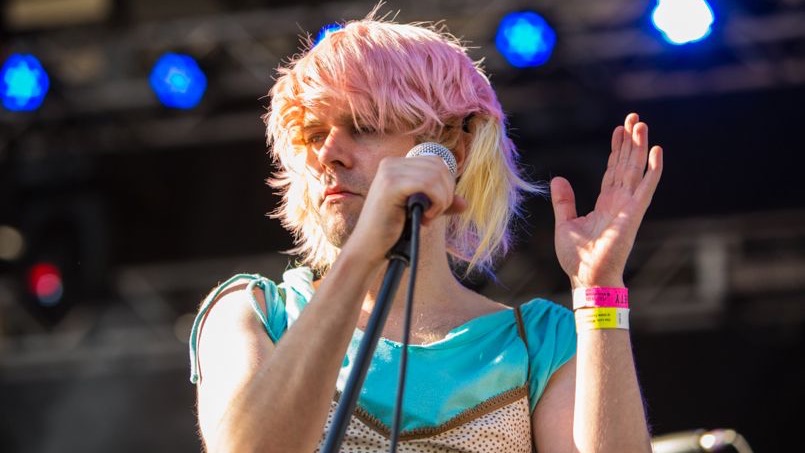 Allegations of sexual misconduct, abuse, and harassment against Ariel Pink have emerged in a civil litigation case between the musician and his former girlfriend and bandmate, Charlotte Ercoli Coe.

As Pitchfork reports, last summer Pink sought a civil harassment restraining order against Coe, claiming that she falsely accused him of being a “sexual predator” and had threatened to blackmail him.

Coe subsequently filed her own motion to strike Pink’s restraining order request on the grounds of California’s anti-SLAPP statute, which aims to discourage frivolous lawsuits being used as an intimidation tactic. In a corresponding declaration, Coe detailed several incidents of alleged misconduct and abuse.

“I began dating [Pink] in 2015, when I was 19 and [Pink] was 38,” Coe wrote in her declaration. “It was a tumultuous relationship, characterized by a power imbalance: [Pink] was 19 years older than me; [Pink] was famous, and I was not; [Pink] was established in the music business, while I was just beginning my music career.”

Among the allegations: that Pink “physically attacked” Coe on stage during a concert in October 2017. At the time of the incident, Coe tweeted that the two were “just having fun.” But in her declaration, she said her tweet was made “under pressure from” Pink.

Coe also said Pink bullied her into having unprotected sex; infected her with herpes; and illegally distributed naked photographs of her to some of his fans. Following their breakup in 2018, Coe said Pink continued to harass her via text messages.

As evidence, in her declaration Coe presented a text message Pink allegedly sent to her aunt in which he acknowledged giving Coe herpes and distributing nude photographs of her without her permission.

Coe first went public with the allegations on Twitter last summer. She also wrote to Pink’s now-former record label, Mexican Summer, in which she warned label co-founder  Keith Abrahamsson that the musician “is 10000% a predator.”

For his part, Pink denies the bulk of Coe’s allegations. In a declaration opposing Coe’s motion, Pink wrote that Coe’s “claims that [he] is a sexual predator, physically abusive, and a pedophile are intentionally false, misleading and defamatory.”

A lawyer for Pink told Pitchfork that his client intends to appeal the decision.