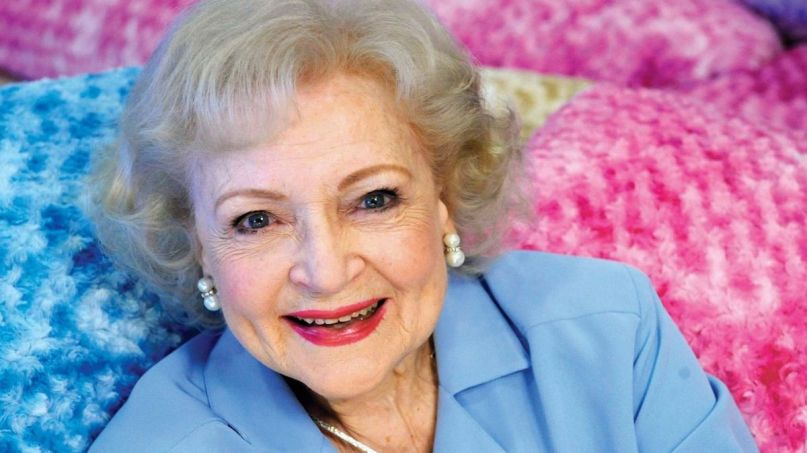 It’s not every day that you turn 99 years old, but Betty White will hit that milestone this Sunday. The ongoing pandemic may have put a dent in any massive ragers she was planning, but the legendary comedian still intends to mark the occasion with a wholesome endeavor.

While speaking with Entertainment Tonight, the Golden Girls star gleefully shared her itinerary for the big day on January 17th.


“You probably didn’t ask, but I’ll tell you anyway,” White said. “What am I doing for my birthday? Running a mile each morning has been curtailed by COVID, so I am working on getting The Pet Set re-released, and feeding the two ducks who come to visit me every day.”

There’s a lot to unpack in those few sentences. First, do you run a mile each morning? Because 98-year-old Betty White would be if it weren’t for the pandemic, which is incredibly impressive for someone of her age and perhaps the reason she’s made it this far. Second, aww, duckies.

Lastly, for the uninitiated, The Pet Set was a syndicated TV show that White hosted throughout the seventies in which celebrities would join her onscreen to celebrate their pets. Late last year, MPI Media Group announced that they’ll be re-releasing the series on DVD and on streaming services this coming February in order to commemorate its 50th anniversary.

It’s unlikely that White actually has any major logistical role in the re-release, so she’ll probably spend the majority of her birthday fattening up those feathered friends. Nevertheless, White recently shared that she’s incredibly excited to see the series get a signal boost in the 21st century.

“The Pet Set is one of my favorite shows,” she said (via Pittsburgh Post-Gazette). “I’m thrilled it’s going to be seen again after all these years.”

The show was executive produced by her late husband Allen Ludden and featured guest appearances from the likes of Carol Burnett, Mary Tyler Moore, Doris Day, James Stewart, and Burt Reynolds. In terms of non-human guests, Pet Set was open to household pals like cats and dogs but also wild animals like tigers, bears, elephants, seals, kangaroos, zebras, eagles, and much more.

It’ll be on DVD and streaming services on February 23rd, 2021 (pre-order now), but until then let’s get a “happy birthday Betty White” in the chat.