The follow-up to 2019's Animated Violence Mild lands next month 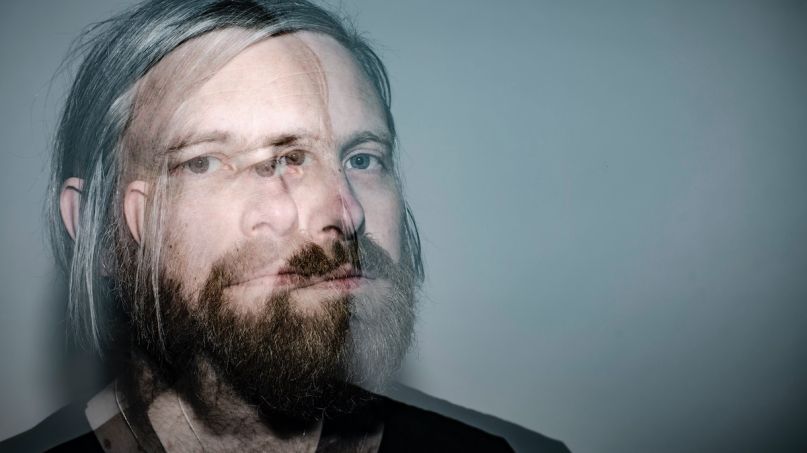 Blanck Mass is the solo electronic music project of Benjamin John Power, co-founder of drone outfit Fuck Buttons. Today, the British artist has announced a new album dubbed In Ferneaux, due for release next month via Sacred Bones.

The follow-up to 2019’s Animated Violence Mild was written and recorded during quarantine, and is very much a product of its time. Blanck Mass created the album using a decade’s worth of field recordings from his various travels — purposely bringing memories and relationships back to life during a period of great separation and isolation.

These recordings inform both halves of In Ferneaux, with each section representing a so-called “long-form journey” in the UK musician’s life. “The journeys are haunted with the vestiges of voices, places, and sensations,” describes a statement. “These scenes alternate with the building up and releasing of great aural tension, intensities that emerge from the trauma of a personal grieving process which has perhaps embraced its rage moment”.

While working on the album, Blanck Mass thought hard about everyday life in the pandemic, and the feeling of being stuck both physically and mentally as the days blur into one another. He considered the “now” as some version of hell, hence the record’s title In Ferneaux.

As a preview, Blanck Mass has unlocked “Starstuff”, a single edit from the album. A reflection of its name, the dramatic instrumental number evokes cosmic magic and mystery — from the glittering intro all the way through to the explosive and haunting end. Take a listen below.

In Ferneaux arrives February 26th and is up for pre-order now.