The legendary singer fronted the band in the early '70s, prior to joining AC/DC 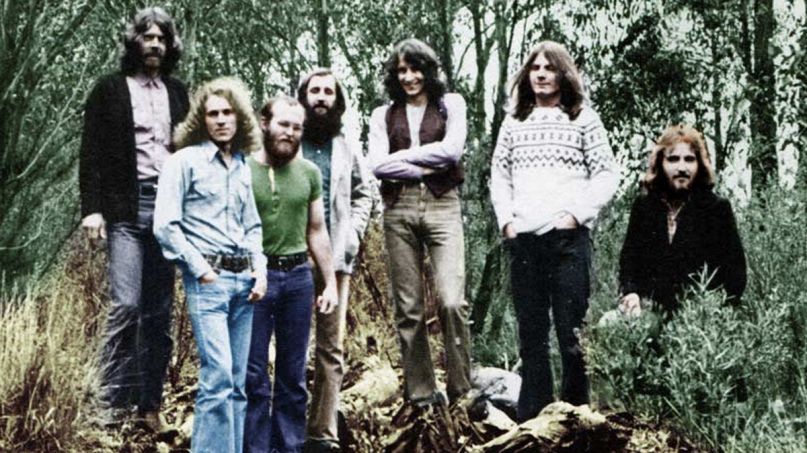 “Scott’s tenure with Fraternity has been poorly documented on the reissue market,” reads Cherry Red’s description of the set. “Of the two albums the band had issued at the time, Livestock and Flaming Galah, neither album has been released officially. And their story has never been told accurately.”

The collection was officially curated by the surviving members of Fraternity. In addition, the long-lost cache of session tapes for Second Chance were uncovered during the research stages for the box set. These are complemented by live tracks recorded at Port Lincoln, South Australia, and unheard songs with vocal/songwriting contributions from Bon Scott.

While not the riff-fueled hard rock of AC/DC, Fraternity had a sound all their own, falling under the “Australian progressive rock” umbrella and mixing elements of folk and blues rock. The title of the box set is taken from arguably the band’s most well-known single, “Seasons of Change”.

The set can be purchased via Amazon or Cherry Red. See Bon Scott and the rest of Fraternity performing “Seasons of Change”, followed by the box set’s artwork and tracklist below.