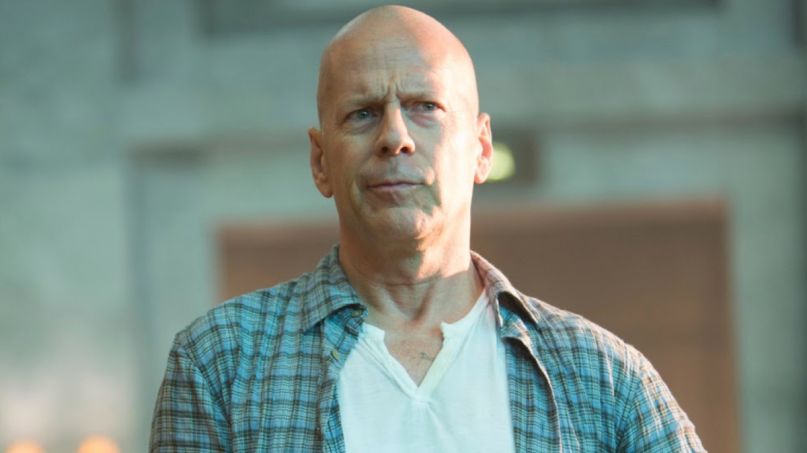 Live free… or die hard in the ICU: Bruce Willis, he of the Die Hard franchise, was asked to leave a Los Angeles pharmacy after refusing to abide by the city’s strict mask guidelines.

Page Six reports Willis was shopping at a Rite Aid in LA, the current epicenter of the pandemic in the US, when some of his fellow patrons became upset that he wasn’t wearing a mask. They complained to the store’s workers, who asked Willis to follow guidelines and cover his face. Despite having a bandana around his neck that he easily could have just pulled up, the actor refused, and was asked to leave.

Apparently, Willis left without much of a disagreement, but also without making his purchase.

Update: In a statement to People, Willis said he made “an error in judgement.” He added, “Be safe out there everyone and let’s continue to mask up.”

Willis had spent the early part of the pandemic quarantined in Idaho with his ex-wife, Demi Moore, and their children. The whole family has since returned to LA to be with Willis’ current wife, Emma Heming, and their younger children. Unfortunately, COVID-19 has only gotten worse in LA County, which is now averaging 18,000 new cases and 211 deaths a day.

Editor’s Note: Don’t be like Bruce: Consequence of Sound is selling face masks with original designs, with a portion of all proceeds benefiting independent musicians through the MusiCares’ COVID-19 Artist Relief Fund.