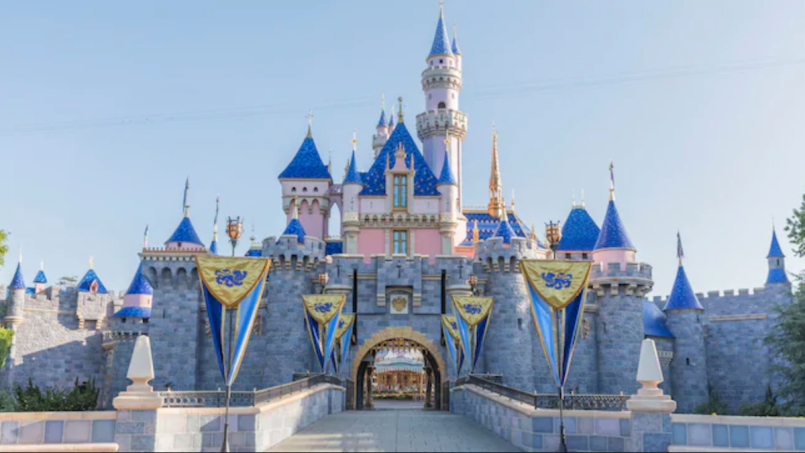 The House of Mouse is now the Pad of Jabs. According to a new statement from Orange County, CA, Disneyland will become the region’s first large Point-of-Dispensing (POD) site for the COVID-19 vaccine.

Unlike its partner park in Florida, which reopened in July, Disneyland has been closed to guests since March. But later this week, the enchanted gates will open once more to inoculate Phase 1a citizens of Orange County. These include everyone 65 and older, as well as “law enforcement first responders in high-risk communities.”

As a so-called “Super POD,” Disneyland should have the capacity to vaccinate thousands of people a day. Dr. Pamela Hymel, the Chief Medical Officer for Disney Parks, Experiences and Products, told ABC7 that,

“Disneyland Resort is proud to help support Orange County and the City of Anaheim with the use of our property, and we are grateful for all of their efforts to combat COVID-19. After a year in which so many in our community have faced unprecedented hardship and uncertainty, there is now reason for optimism with the administration of a vaccine.”

When Disneyland does open to the public, it won’t be the same. Splash Mountain will be “completely reimagined,” which is a nice way of saying “less racist.” As for Disney World, they’ve had to escalate their hygiene tactics to protect their own patrons from themselves. The park announced it won’t sell you your ride photo if you aren’t wearing a mask, and later banned visitors from eating and drinking while walking because so many people were abusing this loophole in the mask rules.