Dr. Dre Still in ICU One Week After Brain Aneurysm 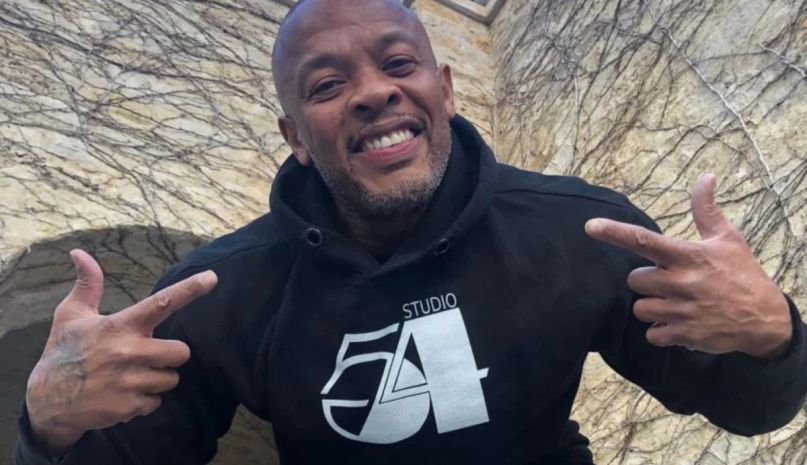 Dr. Dre remains in the intensive care unit (ICU) of Cedars-Sinai Medical Center one week after suffering a brain aneurysm.

According to TMZ, doctors of the Los Angeles area hospital are keeping Dr. Dre in the ICU in order to continue running “a battery of tests to get to the root problem” of his condition. It’s still unclear what caused the aneurysm in the first place. Medical officials also say they want to be within reach “in case” the former N.W.A. rapper has a second aneurysm.

The 55-year-old Chronic legend was initially rushed to the ICU last Monday, January 5th. His condition seemed to be under control by later that evening, as Dr. Dre was described as “stable and lucid.” The Aftermath Entertainment label head even posted on Instagram that he was “doing great and getting excellent care,” and assured fans that he would be “out of the hospital and back home soon.”

Although there hasn’t been any updates from Dr. Dre since then, a source told the Daily News last Thursday that he’s likely going to make a full recovery. “He’s going to be totally fine. He’s expected to come out of it completely.”