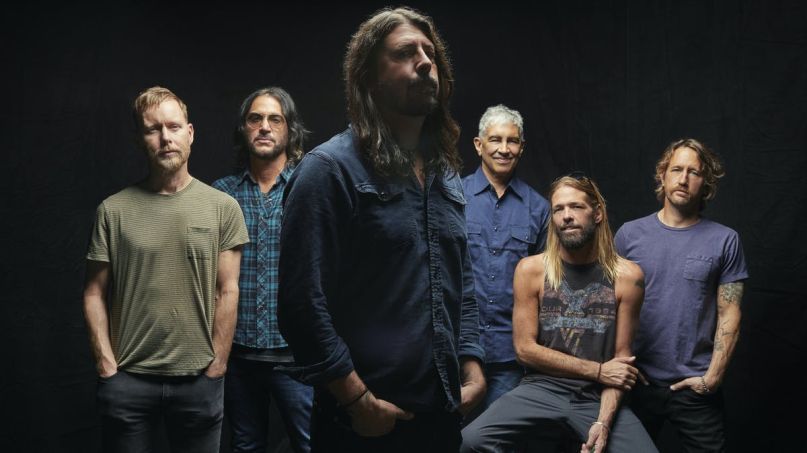 In anticipation of new album Medicine at Midnight, Foo Fighters will be taking over the satellite radio airwaves. On February 3rd, the veteran rockers are partnering up with SiriusXM to launch Foo Fighters Radio, a limited-engagement channel chock-full of Foos-focused programming.

One of the channel’s main events is the broadcast of an exclusive live performance from the band. Foo Fighters LIVE from the SiriusXM Garage is scheduled to air on February 5th at 5 p.m. ET, and is likely to include singles from their upcoming 10th studio record. The gig will be attended by a virtual audience (sign up details here) and hosted by SiriusXM’s own Kat Corbett.

Also slated to air during the channel’s two-month run are encore presentations of Grohl’s 2012 SiriusXM program, Dave Grohl Presents Sound City. The nine-episode show featured Grohl digging into the history of the iconic Sound City Studios in Los Angeles. The Foos will also chat about “the stories behind some of their biggest songs, demos, b-sides, and rarities.”

Each week, past concert recordings pulled from the archives will be broadcast, too, such as gigs from their 2018 Concrete and Gold tour. Guest artists and celebrities are also expected to pop in from time to time to help DJ and play their own favorite Foos songs.

In the event that’s not enough Foo Fighters on the radio, the band are also invading three stations on the SiriusXM-owned Pandora, including Today’s Alternative and Today’s Hard Rock.

In case you missed it, Foo Fighters performed “Times Like These” during President Joe Biden’s inauguration concert last week. They’ve also played both Jimmy Kimmel Live! and Saturday Night Live in support of the highly anticipated Medicine at Midnight.