Sarah Jessica Parker, Cynthia Nixon, and Kristin Davis are all returning, Cattrall is not 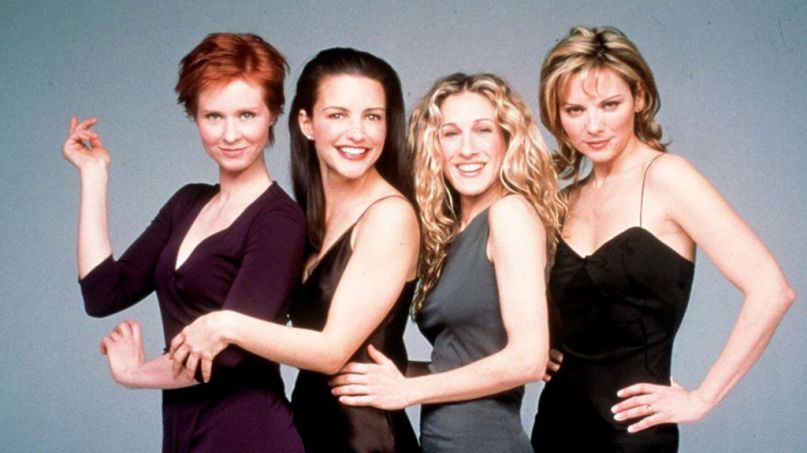 Sex and the City

HBO Max has officially announced And Just Like That…, a Sex and the City sequel series starring Sarah Jessica Parker, Cynthia Nixon, and Kristin Davis.

Sex and the City co-star Kim Cattrall, who’s been feuding with Parker for the last several years, will not be returning for the sequel series.

Based on Candace Bushnell’s book of the same name, Sex and the City ran for six seasons between 1998 and 2004. Two feature-length films followed in 2008 and 2010. There were plans for a third movie in 2017, but the project was apparently scraped after Cattrall refused to participate.