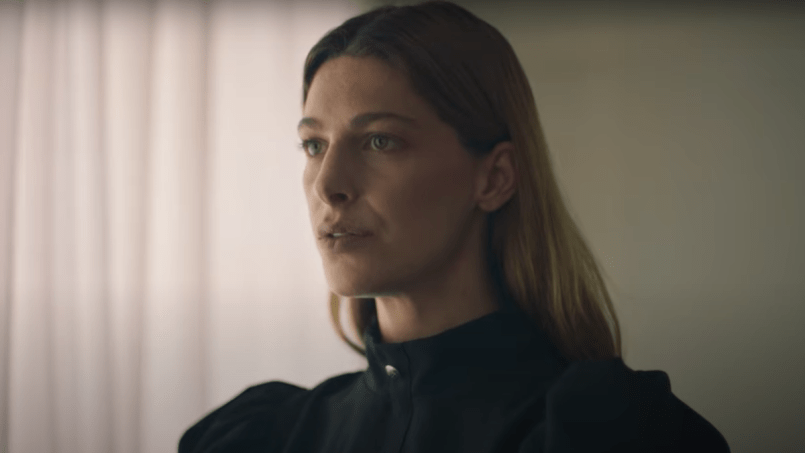 Indigo Sparke in "Everything Everything" video

Rising Australian songwriter Indigo Sparke has unveiled the new song “Everything Everything”. Alongside an intimate music video, she’s also announced her signing with Sacred Bones Records to release her debut album Echo, out February 19th.

In a statement, Sparke explained how the song came together, writing,

“I wrote this song not long after coming back from a magical castle in Italy where a group of us had been making music and soaking in the golden honey days. I met a beautiful human Shahzad Ismaily who had discovered I also write poetry. One night around midnight he called across the castle and asked me to come over and speak some of my poetry over an instrumental track he had recorded. The only thing he asked me to do was to sing a line or so if I felt it. That song was dog bark echo. He invited me back to NYC and I was living in his empty spare room in Brooklyn briefly. I borrowed this little parlour guitar of his and completely fell in love. I just sat in that room for hours and days playing around and just laying next to the guitar looking at the ceiling thinking about life and death and the poetry of it all. How life and death will hold us up to light. How grief ripens inside us all and we all decay and everything changes and flies away. I remember feeling this liberating sense of freedom and melancholic nostalgia. It was so hot and the wind almost blew through from a different dimension or plane. I guess the song came through from that place too. It just came out. I can almost still feel that time on my skin, or in my breath.”

“Everything Everything” is accompanied by a music video from director Mia Lethbridge. It finds Sparke alone and dancing in a dimly lit room while wearing a voluminous dress. When she reaches the section of spoken word, Sparke strips down to almost nothing, which parallels the sparse mortality of the lyrics. Check out the visuals after the jump.

Echo can be heard February 19th through Sacred Bones, and pre-orders have already begun. Previously, she shared the lead single “Baby”.