The two rappers cast themselves in a Michael Bay-esque caper 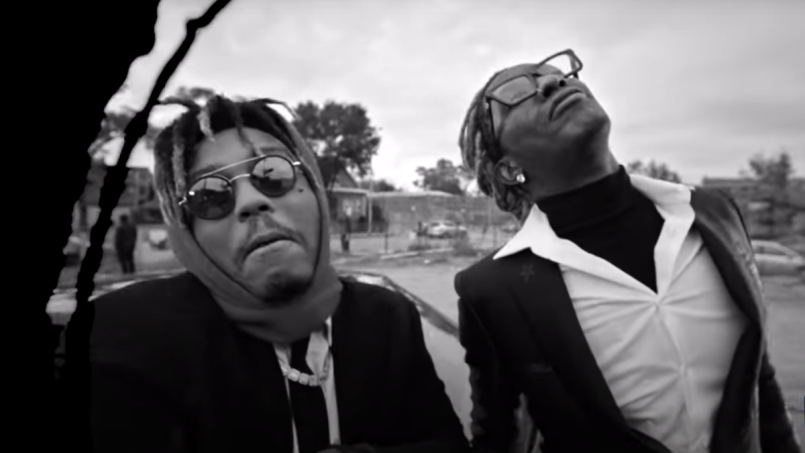 “Will Smith and Martin Lawrence, I’m a bad boy,” Juice begins, likening his swagger to the stars of the Bad Boys franchise. The track, produced by Pi’erre Bourne, is the kind of beat that for some reason sounds best in a fast car with the windows down and the bass set to “bone-rattling.” It rides a kinetic hi-hat pattern that’s occasionally underscored by a big bass drum. Young Thug provides a second chorus and the song’s most memorable line. Thugger flexes on his globe-trotting lifestyle: “Overseas, hundred scheme, bitch, croissants.” Check out “Bad Boy” below.

Last year saw the release Legends Never Die, Juice WRLD’s first, but surely not last, posthumous album. Since then, we’ve heard The Weeknd collaboration “Smile” and “Real Shit” with benny blanco. For Young Thug’s part, he seems to be gearing up for the release of Slime Life 2, and recently dropped “Take It to Trial” with Gunna and Yak Gotti.