The National’s Matt Berninger Joins Julia Stone on New Song “We All Have”: Stream 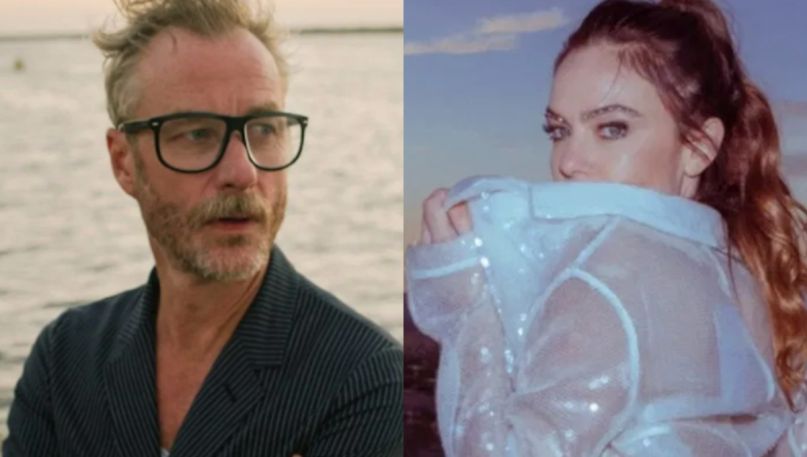 This spring, Julia Stone will return with Sixty Summers, her first solo album in nine (!) years. Co-produced by St. Vincent, the LP is being teased today with a single called “We All Have” that features Matt Berninger of The National.

According to a statement, this new track is the “most tender” of all the offerings on Sixty Summers. A minimal yet stirring ballad, it celebrates every human’s capacity to heal themselves and those around them — no matter the trauma.

“This song is about how everything transforms and moves; even though you feel so shitty at one point, it might shift into something new,” explained the singer-songwriter. “Love is all that we really need to be here for — not love with someone else but love in your heart.”

Speaking about his contributions to the single, Berninger said, “It’s always really inspiring to hear old friends creating such amazing music. I’ve been a big fan of Julia’s work for a long time, and it was so fun to be invited to be a part of this song!”

Check out the video for “We All Have” below. Helmed by director Gabriel Gasparinatos, and starring his own cousin Jesse, the clip was shot in one of Tasmania’s most remote landscapes.

Due to a delay in vinyl production, the release date for Sixty Summers has been pushed back from February 19th to April 20th. To hear more, revisit the singles “Break”, “Unreal”, and “Dance”, whose video starred Danny Glover and Susan Sarandon.