Grandson on Teaming Up with Mike Shinoda and Travis Barker

Jordan Benjamin joins Kyle Meredith With... to unpack his debut Death of an Optimist 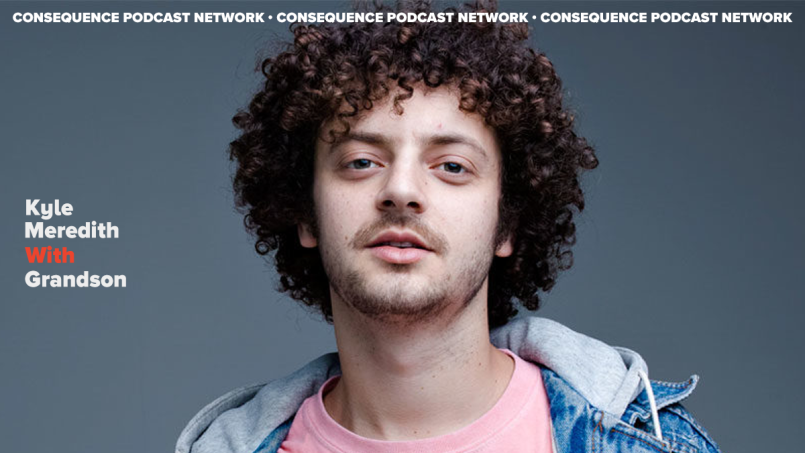 Grandson jumps on the line with Kyle Meredith to talk about his first full-length, Death of An Optimist. Jordan Benjamin discusses using his voice to make a difference, activism in the post-Trump era, and if his songs change for him going into the Biden presidency. Benjamin also dives into his generation’s desire for instant gratification, making change through his XXResistance Fund, being a multi-genre rocker, and teaming up with Linkin Park’s Mike Shinoda and Blink 182’s Travis Barker.