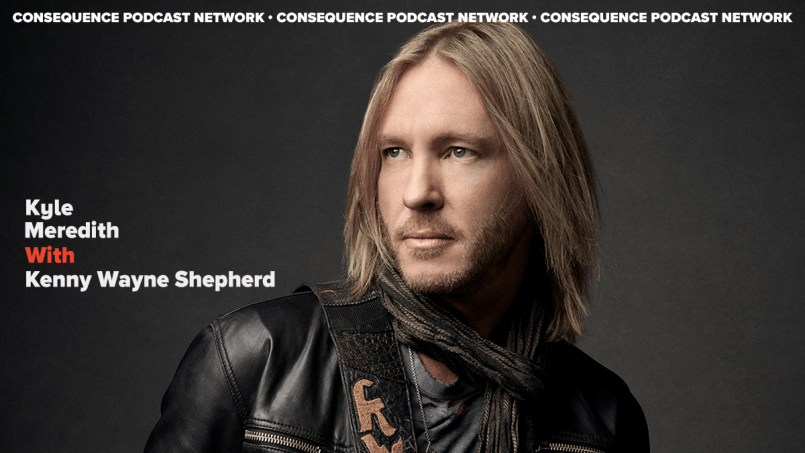 Kenny Wayne Shepherd talks with Kyle Meredith about his new live album and DVD, Straight To You. Shepherd discusses the TV appearance that the recording comes from, how sharing vocals affects what he plays, and how he relates to his most notable song, “Blue On Black”. The blues guitarist also relays stories about hanging out with Neil Young and Stephen Stills, touring with Van Halen, and the lasting impression of Eddie Van Halen. We’ve also included a bonus 2017 interview with Shepherd.