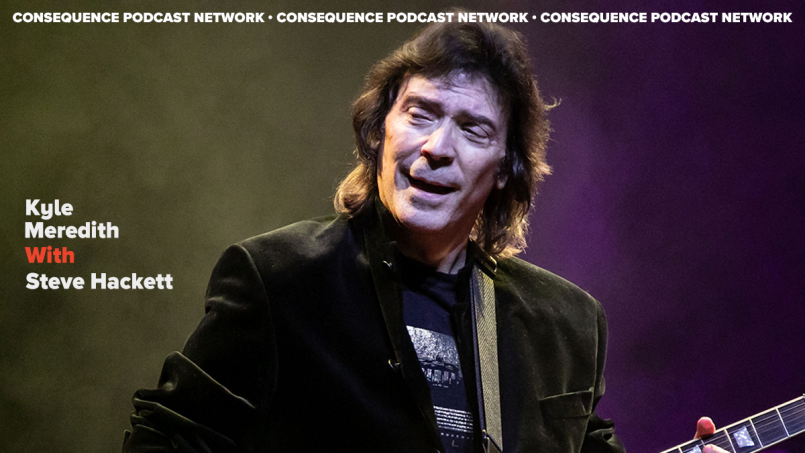 Former Genesis guitarist Steve Hackett meets up with Kyle Meredith to discuss Under the Mediterranean Sky, an orchestral album built around his nylon guitar. Hackett talks about what attracted him to the region, his journey from harmonica player to world musician, and the political undertones within his music and the players who make up his bands. Hackett also updates us on his next tour, which will include a solo set and one with his band and will cover the Genesis live album Seconds Out in its entirety.