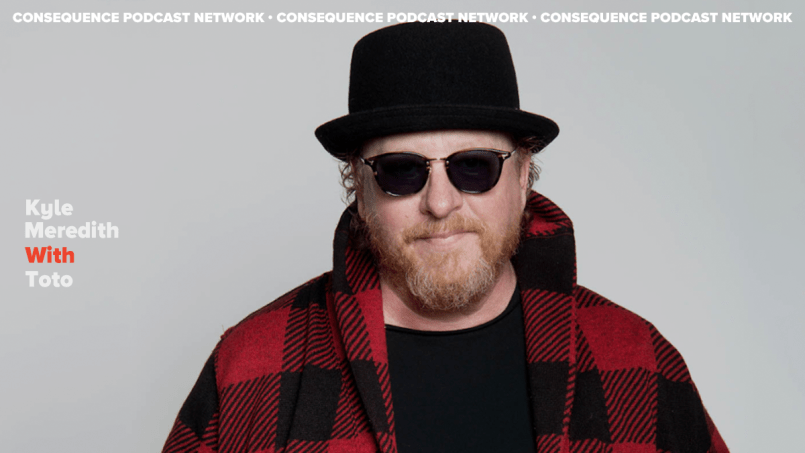 Toto singer Joseph Williams talks with Kyle Meredith about his new solo album, Denizen Tenant. Williams, the son of composer John Williams, tells us about covering Peter Gabriel and the influences that make their way on to the new LP. We also get the backstory on the new CWF album that showcases his voice alongside Chicago’s Bill Champlin and what to expect from next year’s Dogz of Oz tour with Toto. The legendary rock band recently announced a new lineup and plan to dive into deep cuts and solo songs for their 2021 tour.