Law & Order: SVU to “Hire Every Broadway Actor We Can” Amid Pandemic 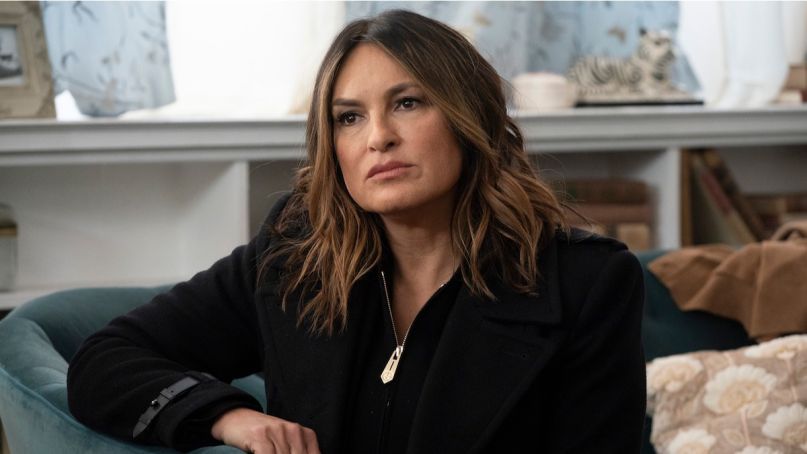 The hottest Broadway song of the season goes dun dun! In a recent Twitter exchange, Law & Order: SVU showrunner Warren Leight said that as the COVID-19 crisis stretches on, “We are trying to hire every Broadway actor we can while we and they wait for the curtains to rise again.”

Leight is no stranger to the Great White Way. A longtime playwright, Leight won the 1999 Tony Award and was nominated for a Pulitzer Prize for his hit show Side Man. His success earned him a gig on Law & Order: Criminal Intent, after which he became that show’s showrunner before taking the lead on HBO’s In Treatment. He first grabbed the reins of SVU in 2011, left briefly in 2016, and returned to the captain’s chair in 2019.

He reaffirmed his commitment to theater on January 5th. After BroadwayWorld reported that two Tony nominees, Eva Noblezada (Hadestown) and Alex Brightman (Beetlejuice), would be appearing on a January 14th episode of SVU, one Twitter user commented “so much broadway.” Leight responded, saying “We are trying to hire every Broadway actor we can,” adding, “And yes, by Broadway, we of course also mean off, and off-off, and off-off-off.”

While most series cast out of Los Angeles, Law & Order has been steadfast in its loyalty to New York City. Attend any theatrical production on or off-Broadway, and you’ll likely find a Playbill full of Law & Order murderers, suspects, and victims. But with Broadway closed for the foreseeable future — Dr. Fauci recently suggested that live events could return “some time in the fall” — SVU has gone from an extra paycheck to just about the only game in town.

After the Twitter exchange, Leight reiterated his theatrical plans in an interview with Deadline.  “We know how hard the community has been hit here,” he said. “The goal is to get as many jobs to as many theater actors as we possibly can.” The new season of SVU has already confirmed Broadway vets Betsy Aidem (Steel Magnolias), Jane Bruce (Jagged Little Pill), Jelani Alladin (Disney’s Frozen), Adriane Lenox (Doubt: A Parable, After Midnight), Elizabeth Marvel (King Lear, Picnic), and Michael Mastro (Love! Valour! Compassion!). Besides that, four-time Tony nominee Raúl Esparza is reprising his recurring character Assistant D.A. Rafael Barba.

Elsewhere in the Law & Order universe, an SVU spinoff starring Christopher Meloni (Detective Stabler) is coming down the pipeline. Law & Order: Organized Crime was originally slated to premiere in 2020, but has been pushed back to 2021.