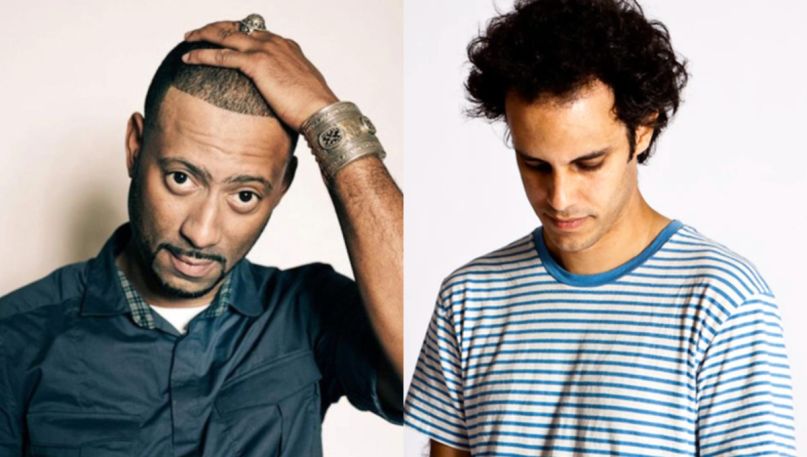 Give Madlib his flowers now. The legendary producer broke through in 2004 with Madvillainy, a seminal collaboration with MF DOOM that provided a blueprint for a generation of witty, irreverent rap music. DOOM recently died, but Madlib continues to author some of the most vital hip-hop of the day. He recently announced the album Sound Ancestors, created in collaboration with Four Tet, and today he’s back with the new song “Hopprock”.

“Hopprock” was released only under Madlib’s name, though the credits list Kieran Hebden, aka Four Tet, as both writer and composer. The instrumental track opens with a natural soundscape that includes meditative sounds of water and wooden percussion. But after one of Madlib’s trademark grimy samples stutters through an answering machine message (repeating the words “Message deleted”), the beat drops like a ton of bricks, with propulsive hand claps complementing a driving guitar.

Sound Ancestors doesn’t have an official release date, but it’s expected this month via Madlib Invazion. Previously, he and Four Tet shared the lead single “Road of the Lonely Ones”. It will be Madlib’s most-anticipated new album since 2019’s Bandana, a stunning work made in collaboration with Freddie Gibbs. As for Four Tet, he recently released a pair of joint songs with Thom Yorke and Burial. Last March, he dropped the solo LP Sixteen Oceans.