Along with her husband, Jonny Z, Marsha was a pioneering figure in the world of thrash metal 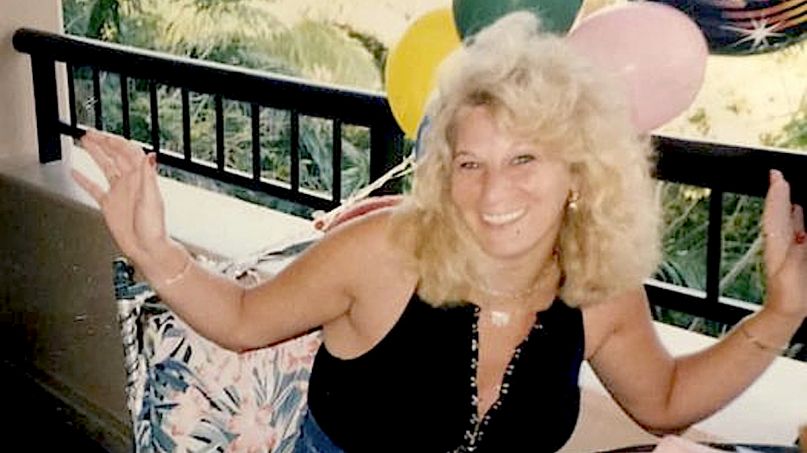 Marsha Zazula, who co-founded Megaforce Records with her husband Jon Zazula (aka Jonny Z), has sadly passed away at the age of 68. The couple were instrumental in launching the careers of Metallica, Anthrax, and other metal bands.

Marsha’s passing was confirmed by her daughter Rikki Zazula, who wrote, “RIP Mom April 21, 1952 – January 10, 2021. Your love, Your strength, Your memory and Your music has changed lives and will continue to FOREVER.”

Along with Jonny, Marsha helped open the door for thrash metal on the East Coast. Jonny quit a Wall Street job and the pair began selling records at a flea market under the name Rock N’ Roll Heaven. Eventually, they established a New Jersey store that became an influential metal destination. Upon hearing Metallica’s No Life ‘Til Leather demo, Jonny and Marsha started Megaforce Records in order to release the band’s debut album, Kill ‘Em All, in 1983.

Metallica paid tribute to Marsha on Sunday morning with an Instagram post, showing a picture of James Hetfield and Lars Ulrich with Marsha (wearing red), Jonny, and music publicist Maria Ferrero (who worked with the Zazulas in the early days of Megaforce). The band wrote, “Rest In Peace, Marsha. Thank you for everything. Much love to @thejonzazula & the Zazula family.”

Hetfied further stated, “Marsha Z is the Metal Matriarch of the East Coast. She was our mother when I had none. She made great sacrifices for Metallica to grow. Thank you, Marsha. Love and energy to the Zazula family.”

Ulrich added, “Thank you Marsha for making it happen… For supporting us, for encouraging us, for advising us, for sheltering us, for feeding us, and most importantly for cheering us on and along with your husband Jonny, believing in the possibilities of how a gang of misfits and outsiders like ourselves could connect with a larger and likeminded audience … You were an incredibly selfless matriarch and we’ll be forever grateful for the impact you had on our lives. Rest In Peace.”

Megaforce would also be a launching pad for Anthrax, Testament, Overkill, and numerous metal acts, and still remains an active label to this day, continuing to release albums by Anthrax and other bands.

Anthrax stated, “It’s with much sadness that we hear of the passing of Marsha Zazula. A true pioneer along with Jonny Z. Those two were responsible for changing all our lives. Hard to put into words what a world this might be without their belief and dedication to metal and all of us. Our love to her family.”

Heavy Consequence interviewed Jon Zazula in late 2019 upon the release of his autobiography, Heavy Tales: The Metal. The Music. The Madness. He spoke fondly of Marsha, while also mentioning that she had health issues at the time.

“I wasn’t just the record guy behind the desk,” he told us about the beginnings of Megaforce Records. “I was out there on the battlefield for every little thing, I was in it. And we were like family. And that’s the vibe that I put out and that Marsha put out. If you couldn’t relate to me, you could relate to Marsha. We had just good times.”

On his recent years outside of the music industry, he explained, “I’m still ticking, but I have to take care of Marsha, she’s not feeling so good these days. I’d rather be focusing on her and being with my buddy than being out there killing dragons.”

Our condolences go out to Marsha Zazula’s family, friends, and the many bands she helped discover and guide along the way. See the Instagram posts from Metallica and Anthrax below, followed by a video of Metallica congratulating Marsha and Jonny on their induction into the Hall of Heavy Metal History below.