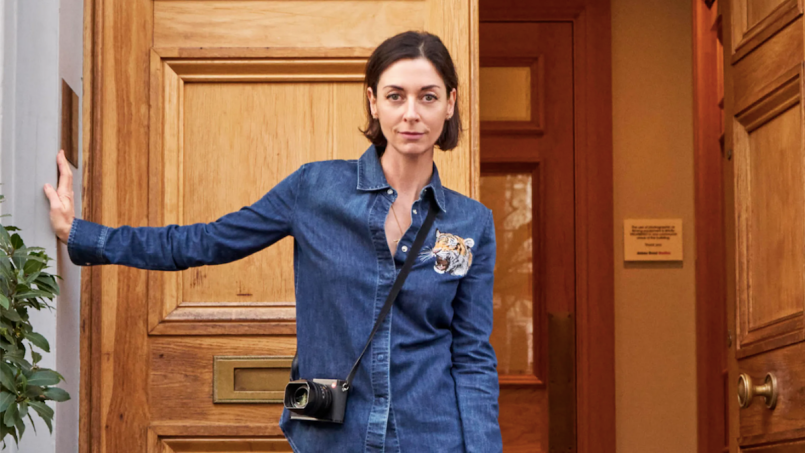 In 1931, the Gramophone Company opened a studio in a Georgian townhouse on London’s Abbey Road. Nine decades later and Abbey Road Studios has become perhaps the most famous recording studio. Now, Mary McCartney, daughter of Paul McCartney and Linda McCartney, is planning to tell the studio’s story with a new documentary titled, If These Walls Could Sing.

For many people, the significance of Abbey Road has everything to do with Abbey Road, the 11th studio album by The Beatles. But the former EMI Recording Studios has a rich place in much more of Britain’s musical history, from 1930s sessions with the London Symphony Orchestra through the first digital recording ever made in the UK to its place today as a historical landmark.

If These Walls Could Sing will be the first time a documentary feature crew has been allowed inside the studio’s hallowed walls. It comes from Mercury Studios, a new venture from Universal Music Group, and will be produced by Oscar-winning filmmaker John Battsek (Searching for Sugar Man, One Day in September). The film is due to arrive sometime after the 90th anniversary festivities begin this November.

In a statement, Mary McCartney explained what the studio has meant to her, writing, “Some of my earliest memories as a young child come from time spent at Abbey Road. I’ve long wanted to tell the story of this historic place and I couldn’t be collaborating with a better team than John and Mercury Studios to make this creative ambition a reality.”

Abbey Road, and the famous zebra crossing nearby, continue to be potent symbols. In 2019, after Drake topped three Beatles’ records, he celebrated with an Abbey Road tattoo. Earlier this year, the city of London used the coronavirus as an excuse to restore the long-neglected zebra crossing. If These Walls Could Sing isn’t the only Beatles-related doc on the horizon, either, as Peter Jackson’s Get Back is set to arrive in theaters this August.