Modern Family Set to Stream on Both Hulu and Peacock 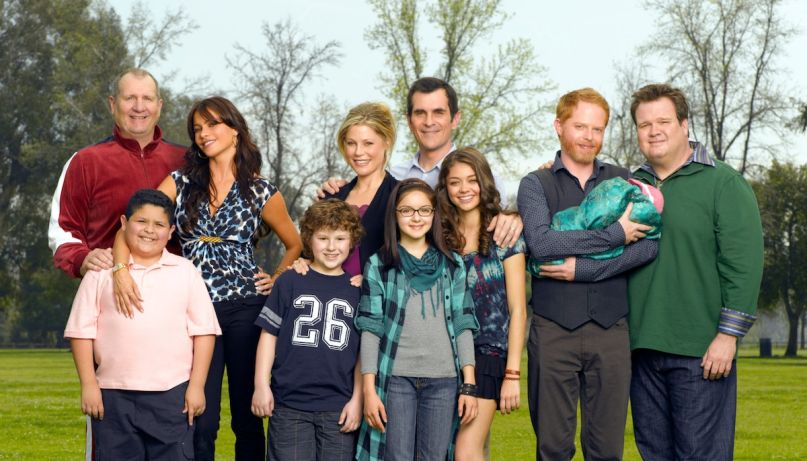 Start stocking up on snacks because the entire series of Modern Family will finally be arriving on not one, but two streaming services. All 250 episodes of the ABC comedy are set to land on Hulu and NBC’s Peacock on February 3rd.

Disney owns Hulu, as well as ABC/20th Television, but the company struck an unusual deal with NBCUniversal that will allow both services to share streaming rights for the 11-season megahit. The financial terms of the partnership have not yet disclosed.

Per The Hollywood Reporter, this marks the first time that Modern Family will be available on streaming platforms that are subscription-based and backed by ads. Beginning with the 2009 pilot, Peacock will allow viewers to stream a rotating selection of 12 episodes via their free tier, while the remaining others will be kept behind the subscription paywall.

Surely, the strategy here is to give comedy viewers another incentive to sign up for Peacock, which currently boasts The Office, 30 Rock, Parks and Recreation and the full Saturday Night Live roster.

The multi-year agreement is actually the second time the two companies have wheeled and dealed over Modern Family. The NBCU-owned USA Network and its cable sibling E! have a pre-existing syndication deal with Disney for broadcasting reruns. Technically Modern Family wouldn’t be eligible for streaming until after that syndication contract expires in 2024, but having that existing relationship at all gave NBCU an enormous advantage at getting the highly coveted show onto Peacock three years early.

The five-time Emmy-winning Modern Family was created by Steve Levitan and Christopher Lloyd and ran from 2009 up until April 2020. Unlike many of its contemporaries, the show was fortunately able to wrap up filming for its series finale right before the pandemic took off, which is another reason why this streaming deal is the fruits of great timing.