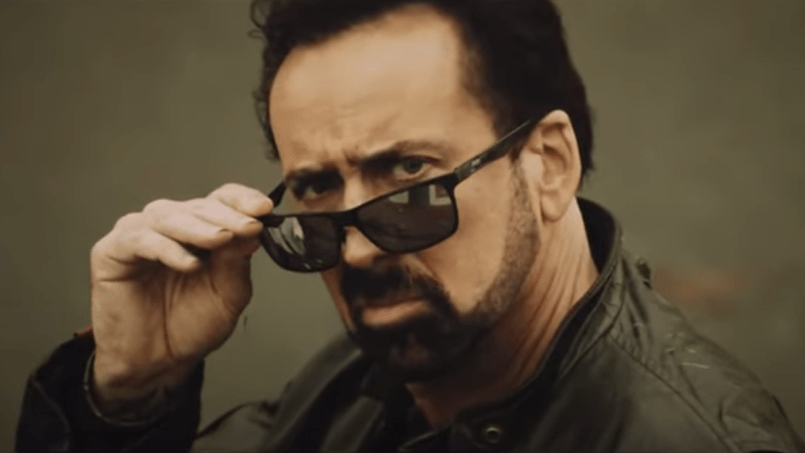 If you’ve ever wanted to punch the rat at Chuck E. Cheese then we’ve got the movie for you. Nicolas Cage wages war against possessed animatronics in the new trailer for Willy’s Wonderland.

The film is directed by Kevin Lewis from a screenplay by G.O. Parsons. It stars Cage as a quiet man — in the trailer, he doesn’t speak a word — whose car breaks down at the side of the road. In exchange for getting his vehicle fixed, our hero agrees to spend one night cleaning Willy’s Wonderland, a defunct family establishment famous for its eight animatronic characters. Imagine the new janitor’s surprise when they come to life and try to kill him.

Along the way he meets a group of teen’s led by Emily Tosta, who try to warn him that, “You’re here to be a human sacrifice.” But as the fur flies, the youths come to a shocking realization: “He’s not trapped in here with them. They’re trapped in here with him.” Check out Willy’s Wonderland below.

Having spent many years as a hard-working actor, Cage has shifted into a full-time professional meme. In March he’ll be playing himself in The Unbearable Weight of Massive Talent, and beyond that he’s booked roles as Joe Exotic and an alcoholic dragon. You can catch him on Netflix now hosting the History of Swear Words.