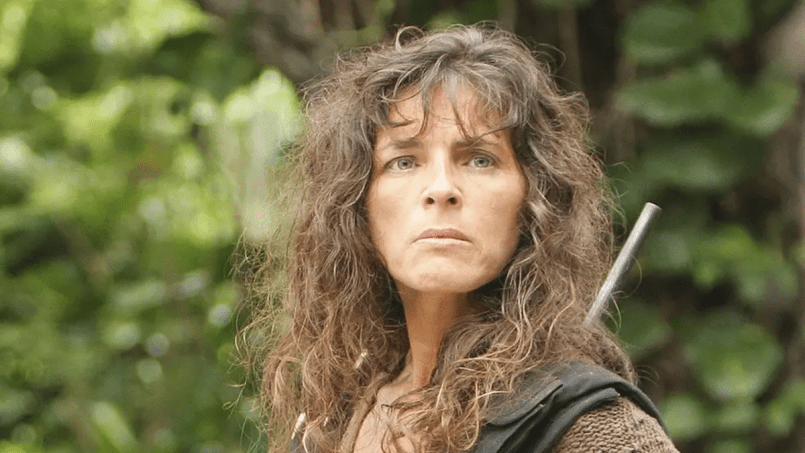 Mira Furlan, who captivated audiences with reality-bending roles in Lost and Babylon 5, has died at 65.

Furlan’s Twitter account made the announcement on Thursday night, and it was later confirmed by Babylon 5 creator J. Michael Straczynski. Though no cause of death was made public, Straczynski did say that, “We’ve known for some time now that Mira’s health was failing.”

Born in 1955 in the former Yugoslavia, she spent the early part of her acting career with a traveling theater troupe that performed for both sides of the Yugoslavian civil war, despite numerous death threats. Straczynski recalled herself shrugging off the danger: “What’s the worst that could have happened?” she said. “Yes, they could have killed me. So what? Art should have no borders.”

In 1991 she emigrated to the United States, and in 1993 she was cast as Delenn in Babylon 5. She starred on the show for all five seasons, and followed that up with the role of scientist Danielle Rousseau on Lost.  In the years since, she has made appearances on American TV shows such as NCIS while picking up meatier parts in European arthouse films, winning the 2013 Balkan New Film Festival Jury Award for Best Actress in The Abandoned.

“Mira was a good and kind woman, a stunningly talented performer, and a friend to everyone in the cast and crew of Babylon 5, and we are all devastated by the news,” Straczynski wrote. “The cast members with whom she was especially close since the show’s end will need room to process this moment, so please be gentle if they are unresponsive for a time. We have been down this road too often, and it only gets harder.”

Furlan’s social media accounts shared her final words for her fans. She wrote, “I look at the stars. It’s a clear night and the Milky Way seems so near. That’s where I’ll be going soon. ‘We’re all star stuff,’ I suddenly remember Delenn’s line from Joe’s script. Not a bad prospect. I am not afraid. In the meantime, let me close my eyes and sense the beauty around me. And take that breath under the dark sky full of stars. Breathe in. Breathe out. That’s all.”

It is a night of great sadness, for our friend and comrade had gone down the road where we cannot reach her. But as with all things, we will catch up with her in time, and I believe she will have many stories to tell us, and many new roles to share with the universe. pic.twitter.com/HyQlqyC19v