The CBS series premieres in February 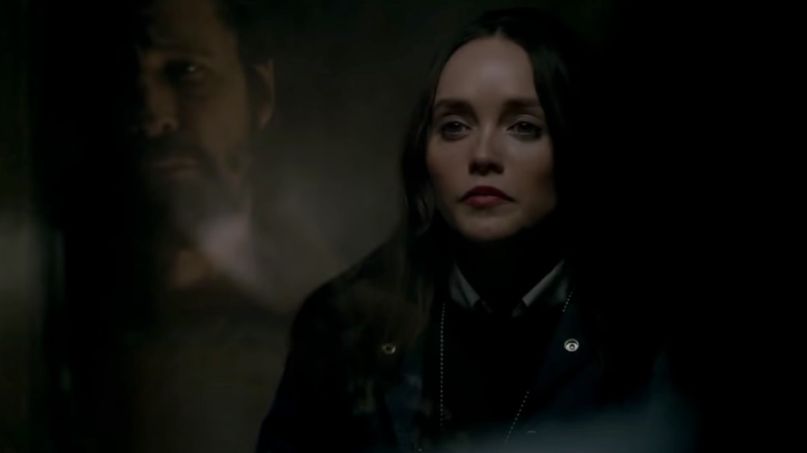 CBS has released the first official trailer for Clarice, the upcoming sequel TV series to The Silence of the Lambs, ahead of the show’s scheduled February premiere. Watch it below.

Clarice takes place in 1993, one year after the events of the original Silence of the Lambs movie unfolded. Billed as a psychological thriller, the show follows FBI agent and feminist icon Clarice Starling (Rebecca Breeds) as she returns to the field to pursue serial murderers and sexual predators, all while navigating the high-stakes political world of Washington, D.C.

Unlike the show’s motif-heavy teaser trailer, we get a much better idea of what to expect from Clarice in this latest clip. The new trailer suggests that Starling spent the previous months in hiding, attempting to grapple with the trauma and stress of taking down one of the cruelest serial killers of all time. Thanks to the nudging of higher-ups, however, the FBI agent gets back to work tracking down new criminals with dirty pasts of their own.

Arguably the strangest part of the trailer is the complete lack of Hannibal Lecter. Due to a bizarre legal situation, Clarice will be forced to omit any mention of Lecter’s name or past plot lines involving the character because the rights to author Thomas Harris’ characters are divided between two companies. It’s the same reason why Bryan Fuller’s NBC show Hannibal couldn’t acknowledge Starling during any of its seasons either — and clearly that didn’t stop them from writing a gripping original series.

As previously reported, executive producer Alex Kurtzman wants Clarice to ditch a singular serial killer storyline and instead turn the focus towards “an entity that represents something that we deal with in our lives all the time.” In his words, Season 1 will center around “a more expanded, nuanced, complicated, and topical version of a serial killer.”

Clarice is scheduled to debut on CBS on February 11th at 10:00 p.m. ET. Joining Breeds in the cast are Kal Penn, Nick Sandow (Orange Is the New Black), Michael Cudlitz (Southland), and Devyn Tyler (Watchmen) in addition to Marnee Carpenter and Lucca de Oliveira.

If you want to experience more thrilling Silence of the Lambs content before then, consider taking a tour of Buffalo Bill’s creepy home or revisit the episode of The Horror Virgin that examines how the film’s cast and crew were able to expertly subvert the male gaze.