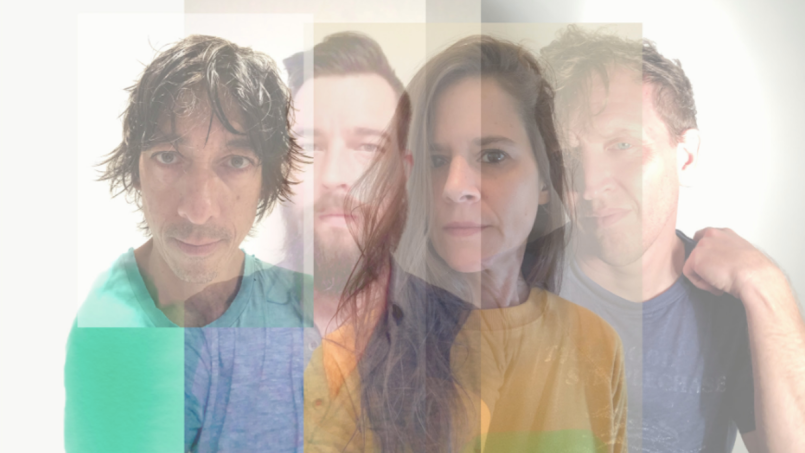 “Protect Your Magic” comes with a cracked music video directed by King. Using a color palette stocked with pinks and greens, she shows odd landscapes, a cat being groomed, and sped-up footage of eating, drinking, and playing guitar. In a statement, she spoke about her inspirations for her directorial debut, explaining,

“This was my first attempt at making a video. I think it was easier to piece together being that it’s an instrumental song. If it had words I felt like it would have needed a ‘story’. I felt inspired to create a video that would give the feeling of a fever dream or possibly what it might be like to pass over to the next life seeing visuals that made no sense along with fleeting memories only a brain powering off might see. Not in a downer way, but in an uplifting way where time makes and shifts memories in this, ‘life is short’, long life.”

Check out “Protect Your Magic” below. Volume One is due out January 22nd and pre-orders are ongoing. Previously, Speed Stick shared the lead single “Knot” featuring Kelley Deal of The Breeders. The album also boasts an appearance from Superchunk’s own Mac McCaughan.