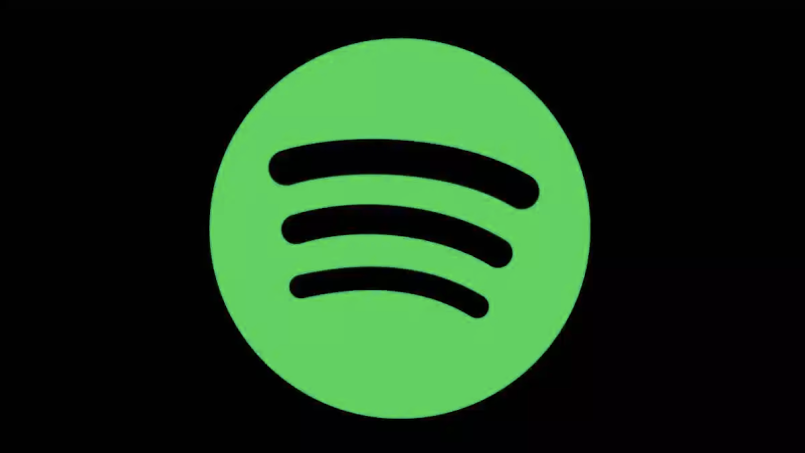 If you listen to Spotify, then soon enough Spotify may listen to you. Via Music Business Worldwide, the streaming platform has secured a patent to monitor the background noise and speech of its users.

The big green circle first filed a patent for its “Identification of taste attributes from an audio signal” product in February of 2018,  and finally received approval on January 12th, 2021. The goals is to gauge listener’s “emotional state, gender, age, or accent,” in order to recommend new music.

But wait, you might ask, isn’t there an easier way to find out someone’s age and what kind of music they like? Perhaps, for example, by asking them? According to the patent application, that would require consumers “to tediously input answers to multiple queries in order for the system to identify the user’s tastes”. In the full filing, Spotify argues that, “What is needed is an entirely different approach to collecting taste attributes of a user, particularly one that is rooted in technology so that the above-described human activity (e.g., requiring a user to provide input) is at least partially eliminated and performed more efficiently.”

Spotify wants to keep tabs on your “intonation, stress, rhythm and the likes of units of speech” in order to know if you’re feeling “happy, angry, sad or neutral.” The technology will also monitor environmental metadata, using “sounds from vehicles on a street, other people talking, birds chirping, printers printing, and so on” in order to further customize their recommendations. Because who wants to self-reflect on your emotional state when a soulless corporation can do it for you?

Besides that, Spotify seems weirdly obsessed with your genitals. The word “gender” appears over and over again, and part of the patent includes a “gender recognition system [that] can be used to extract the gender related information from a speech signal.” After all, it would be terrible to listen to good music if a streaming platform thinks it’s intended for someone with a different gender identity.

In a statement to Pitchfork, a representative of Spotify said that the company may or may not start moonlighting as Big Brother. They wrote, “Spotify has filed patent applications for hundreds of inventions, and we regularly file new applications. Some of these patents become part of future products, while others don’t. Our ambition is to create the best audio experience out there, but we don’t have any news to share at this time.” That’s the PR equivalent of a shrug emoji.

If you’re considering extending Spotify even the teensiest benefit of the doubt, remember this is the same company whose CEO blamed artists for not making enough money, saying “you can’t record music once every three to four years and think that’s going to be enough.” The platform also offered to boost artists’ algorithm placement in exchange for reduced royalties. In response to these and other policies, the Musician Workers Union launched a “Justice at Spotify” campaign demanding one cent per stream.