Foo Fighters Unveil New Song “No Son of Mine”: Stream

The second single from their upcoming album Medicine at Midnight 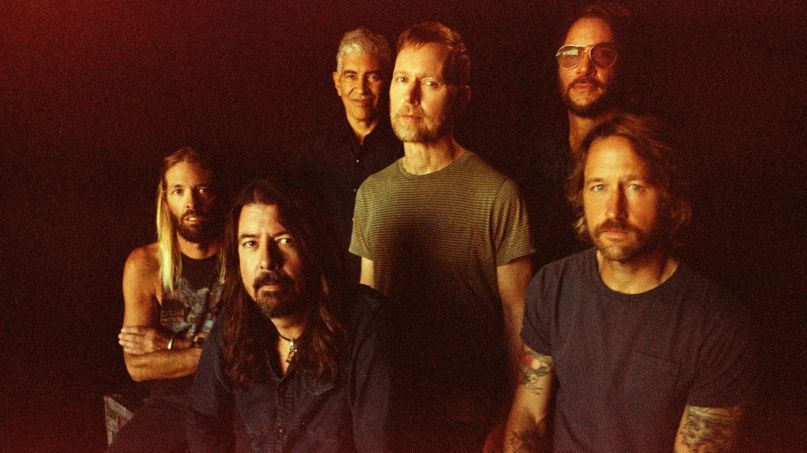 It’s officially 2021, and what better way to kick off the new year than with a new Foo Fighters song.

“No Son of Mine” is the second single from the band’s upcoming album Medicine at Midnight, following November’s lead jam “Shame Shame”. In an interview last year, frontman Dave Grohl described the record as their version of David Bowie’s Let’s Dance, and promised something that fans could boogie down to.

It’s certainly no “Modern Love”, but “No Son of Mine” has an electric quality to it that could light a stadium on fire. Grohl here is rocking a bit of a James Hetfield vocal inflection during the first verse, which tensely builds over a Black Sabbath-ian blues riff. Once the rest of the band comes in, though, the tune becomes a rollicking banger with a ragged hook, fat guitar riffs, and a righteous solo.

Take a listen to “No Son of Mine” below.

Tenth album Medicine at Midnight was produced by Greg Kurstin and Foo Fighters, engineered by Darrell Thorp, and mixed by Mark “Spike” Stent. The follow-up to 2017’s Concrete and Gold is out February 5th, but before the record drops, Foo Fighters will headline the virtual ALTer EGO festival alongside Billie Eilish. In other Foos news, Grohl recently applauded the passing of the $15 billion Save Our Stages Act.