An auto-tune-heavy track from the Philly R&B innovator 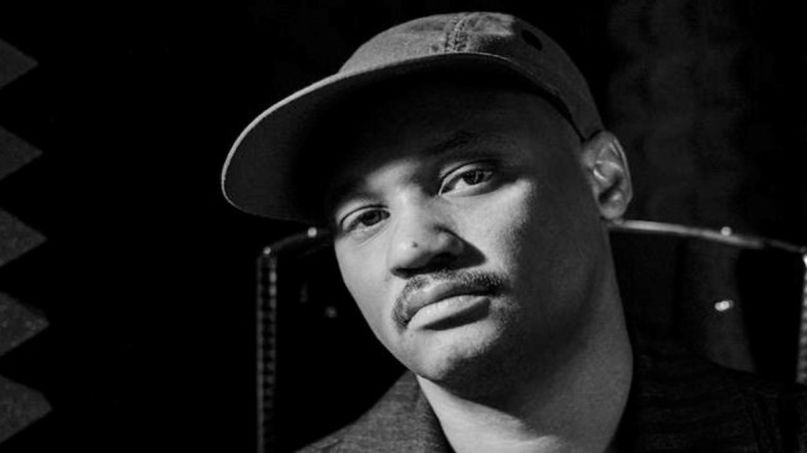 The Philly-based R&B artist Son Little has returned with a new song called “Phantom Killer” that might be his most forward-thinking tune yet.

On last year’s aloha LP, his third full-length for ANTI- Records, Little continued to refine his signature blend of lo-fi indie-rock and psychy soul. Like on 2017’s New Magic and his 2015 S/T debut, the music centered Little’s undeniable vocal talent — a raw, dusky croon that sounds great when he’s belting and softly cooing. “Phantom Killer” is a one-off loosie that makes a hard pivot into some very different, though equally beautiful, sounds.

On this track, Little douses his voice in auto-tune and sings with a mournful inflection that brings to mind Kanye’s “Blood On The Leaves”. The frisky shaker noises and looping acoustic guitar riff give the song a bit of a Southwestern flair, and Little let’s his voice wail like a coyote facing up toward the glowing moon.

It’s a really cool song, and the accompany lyric video features illustrations that bring its desert imagery to life. Check it out below.

Back in October, Little released another single called “Goddess Wine” that also saw him dabbling with auto-tune, so perhaps fans can expect this new direction on a future album.