Stephen King’s The Stand, Explained: On Patriarchal Fears and Surviving the Zoo 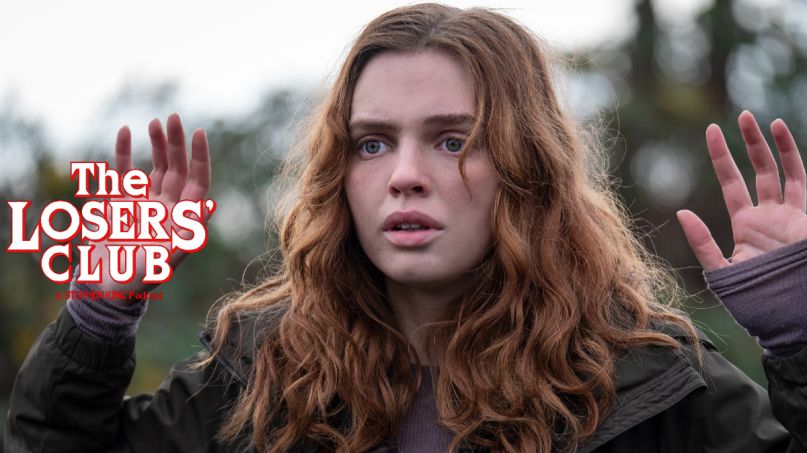 Stephen King’sThe Stand continues on CBS All Access. In the fourth episode, “The House of the Dead”, we meet Julie Lawry (Katherine McNamara), attend ad hoc committee meetings, and survive the patriarchal terror of the zoo.

Join The Losers’ Club as they break down why the flashbacks work to startling effect in this chapter, debate whether Glen Bateman shops at J. Crew, praise Julie Lawry’s dress, and explain why every woman will relate to this episode.

Grab a crowbar and stream the episode above. Also be sure to subscribe to the series to keep up to date on their weekly coverage. Don’t have CBS All Access? Head here for a free week of the service on the house..