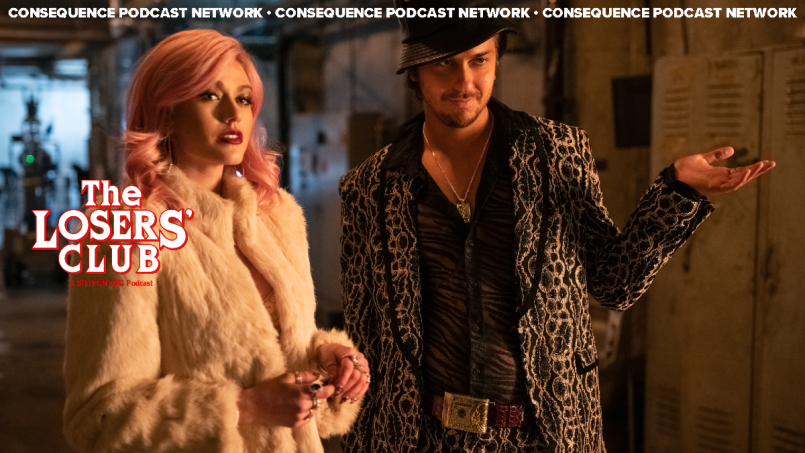 Stephen King’sThe Stand continues on CBS All Access. In the fifth episode, “Fear and Loathing in New Vegas”, we finally head to Sin City, where Randall Flagg (Alexander Skarsgard) and his sex-crazed minions engage in all kinds of sinful acts.

That’s not all! Katherine McNamara, aka Julie Lawry, joins the Losers for a special bonus episode. Together, they discuss her love for King’s prose, her kinetic approach to the character, and why she’s always having the most fun on screen.

Grab a leopard-print jacket and stream both episodes above. Also be sure to subscribe to the series to keep up to date on their weekly coverage.