Tom Holland Is a Troubled Bank Robber in First Trailer for the Russo Brothers’ Cherry: Watch

Out March 12th on Apple TV+ 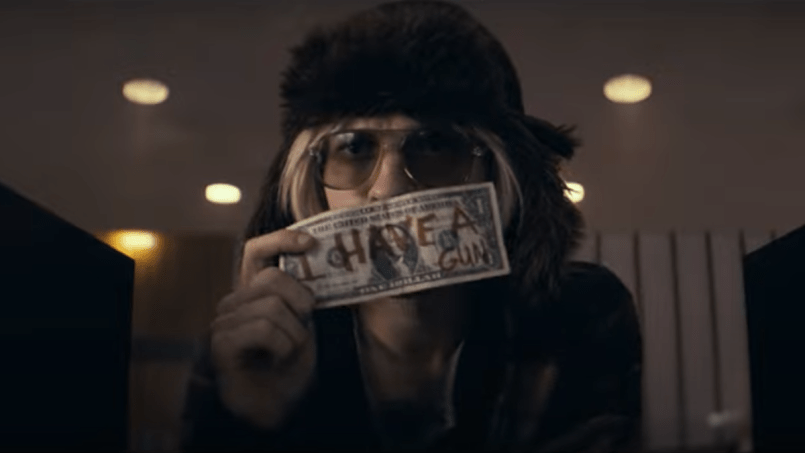 Tom Holland is robbing banks while stealing a young woman’s heart in the first trailer for Cherry. This new film from the Russo brothers pops on Apple TV+ on Mach 12th.

Cherry is based on the 2018 semi-autobiographical novel of the same name. It was written by Nico Walker, a veteran of the US Army who struggled with addiction before landing in prison for (you guessed it) bank robbery. In the hands of the Russo Brothers, to judge by the trailer, the story is stylish but deeply fatalistic. Holland’s character Cherry feels his life slipping away from him. As he says early in the preview, and again at the end, “Sometimes I feel like I’ve already seen everything that’s going to happen. And it’s a nightmare.” But scenes of war in Iraq and armed robberies are intercut with tenderness, as Cherry tries to hold on to the love of his life Emily (Ciara Bravo).

In a social media statement, the Russo brothers said, “Cherry is the most personal film we have made. The city. The people. The story.” Check out the trailer below.

The Russo Brothers were last seen putting a bow on 11 years of storytelling while directing Avengers: Endgame. Next up for the sibling duo is The Gray Man with Ryan Gosling and Chris Evans. As for Holland, he recently starred in Netflix’s The Devil All the Time, and in March he’ll appear alongside Daisy Ridley in Chaos Walking.

Cherry is the most personal film we have made. The city. The people. The story. Starring @TomHolland1996 and @CiaraBravo. #Cherry is in theaters on February 26th and on @AppleTV March 12th. pic.twitter.com/IRfb4RAzR8

Previous Story
Amazon’s Lord of the Rings Series Synopsis Teases Forging of “Great Powers”
Next Story
Serj Tankian on System of a Down: “As Long As We’re on the Same Page, We Can Continue Doing Stuff”
Popular
More Stories
[fu-upload-form form_layout="media" title="Submit Your Photo"][input type="hidden" name="ugc" value="1"][/fu-upload-form]