The actor changed his name about six months before his death 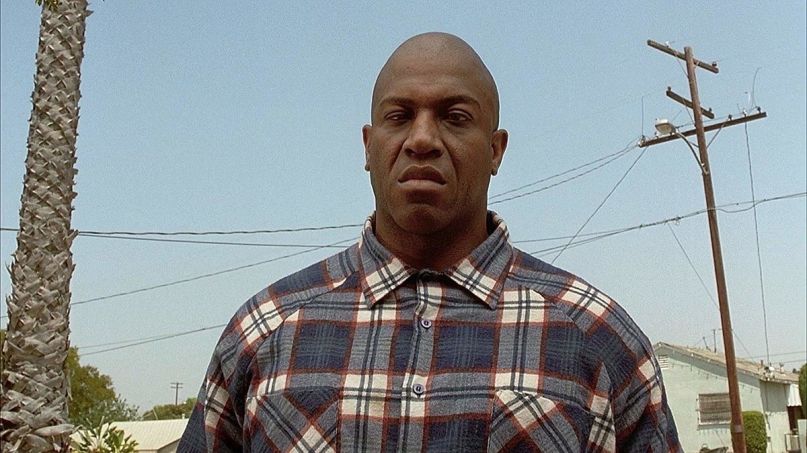 There’s method acting and then there’s Tommy Lister Jr. Shortly before he died last December, the 62-year-old legally changed his middle name to “Debo” in honor of the character he famously portrayed in the Friday film franchise.

According to a death certificate obtained by TMZ, Lister’s middle name is printed as “Debo” in the official document. As his manager tells it, about six months before he passed, Lister decided that since he was best known as Ice Cube’s neighborhood bully in the turn-of-the-century stoner series, he might as well change his middle name to reflect that. The document also implies that he legally changed his first name from Thomas to Tommy at some point, so his final moniker (Tommy Debo Lister) was actually quite different from his original birth name (Thomas Duane Lister Jr.).

I know what you’re thinking. Yes, Lister’s character in Friday is technically spelled “Deebo” with two “e’s”, but for some reason he only included one of them when he made the change in a Los Angeles court. In the “AKA” section of the certificate, the former professional wrestler is listed as “Tiny Debo Lister”, which checks out because he was commonly referred to as “Tiny” due to how absolutely gigantic he was (6′ 5″ and 300 pounds according to Wikipedia).

An official cause of death has yet to be determined, but his manager told Variety that Lister had been suffering from nasty COVID-19 symptoms in the days before his body was found in his Marina Del Rey apartment.

Outside of Friday and its 2000 sequel, Lister also appeared in The Fifth Element, Adam Sandler’s Little Nicky, and Quentin Tarantino’s Jackie Brown. Strangely enough, he also made a cameo in Sublime’s “Santeria” music video.

Read our full obituary for Tommy Lister Jr. over here.

Editor’s Note: CBD and hemp products, including hand-rolled smokes, gummies, and oils, are now in stock at the Consequence Shop.