His third full-length arrives next week 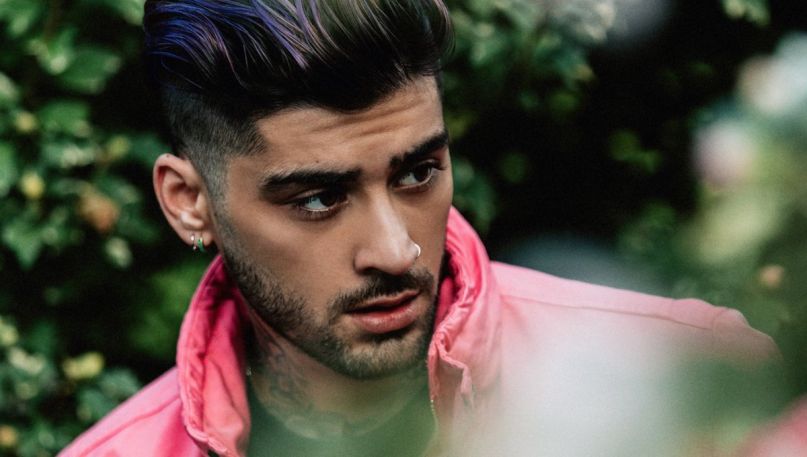 The Zayn train has been pretty quiet since the release of single “Better” back in September — but that changes today. The pop-R&B artist has announced the release of a new album Nobody is Listening, set for release in just one week’s time on January 15th. As a preview, he’s let loose a new song titled “Vibez”.

It feels like forever since anybody sincerely, coolly used the letter “z” in place of “s” in words, but you can probably get away with it if you’re Zayn. Which he does. Over pulsing, sensual production the former One Direction star aches about wanting to do the deed with a special someone.

Update: Check out the “Vibez” music video below, which sees Zayn taking a late-night drive through the “city.” Instead of actually filming outside among people, though (perhaps in accordance with coronavirus guidelines), the pop singer’s “city” is creatively made up of various cardboard cutouts and props. The clip was directed by Ben Mor and produced by London Alley.

Nobody Is Listening Artwork: