10 Solo Albums That Every Music Fan Should Own

by Jacob Nierenberg and Christopher Thiessen 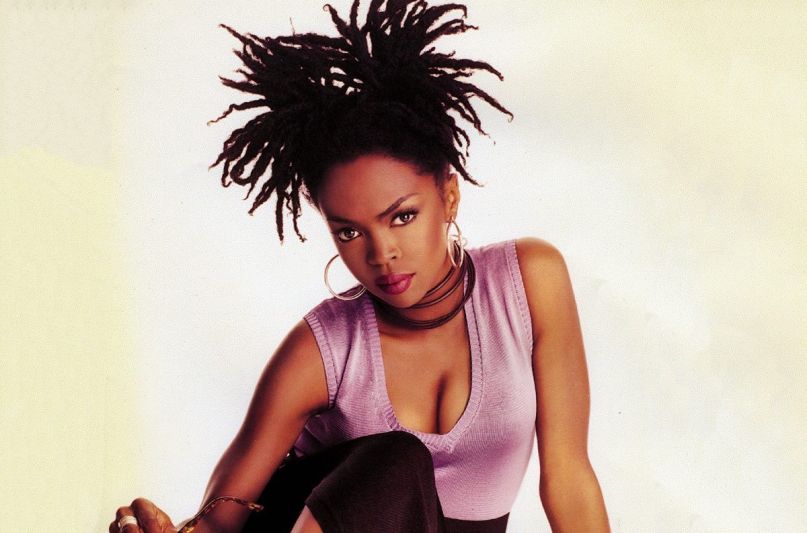 Editor’s Note: Crate Digging is a recurring feature in which we take a deep dive into a genre and turn up several albums all music fans should know about. This time, we celebrate 10 artists across genre, gender, and generation who “went solo” — leaving their main act to go it alone — and either turned in a masterpiece or took steps toward realizing a new type of genius.

The Beatles did not invent the solo album. And yet, like so much else in the realm of popular music, our understanding of the solo album (or “going solo”) as a concept was shaped by the Fab Four. For much of the 1960s, when you listened to a Beatles record, you were hearing it as the product of four men — John Lennon, Paul McCartney, George Harrison, and Ringo Starr — making music together, as one entity, regardless of who wrote the tunes. In their final years, however, you could almost hear the dissolution of the band in real time and could tell whether a composition credited to Lennon-McCartney was written by Lennon or McCartney. Harrison and Lennon had been releasing music under their own names as early as November 1968, but the breakup of The Beatles in 1970, and the solo albums that followed, made it official: John, Paul, George, and Ringo were The Beatles. Now they were four men who wanted to establish their own identities.

Since then, the announcement of a solo career has come with certain expectations, and let’s be honest: not everyone meets them. Some musicians approach a solo album as an opportunity to try something new and have a clear and compelling vision of the music they want to make; these are the artists who are the most likely to thrive when they strike out on their own. Others don’t have as firm a grasp on what they hope to accomplish and struggle to gain traction beyond their old band’s most devoted fans. And this is to say nothing of presence. No matter how talented you are at your instrument, if you can’t cut it as a singer or a songwriter, you’re going to have a hard time selling records. Morrissey’s political views are reprehensible, but there’s a reason why he’s had a much more fruitful post-Smiths career than Johnny Marr.

Now, the last time we made a list of solo albums, we came up with 20 rock and roll recommendations for you. To get things down to just 10 for this new list, we had to be even more selective in our process. We could’ve easily filled out this list with the usual suspects — Michael Jackson’s Thriller, George Harrison’s All Things Must Pass, Paul Simon’s Graceland, and Bruce Springsteen’s Nebraska — and while that would’ve given you 10 albums that you definitely should own, let’s face it: that wouldn’t have been very fun to read. So, we decided to dig a little deeper with these, choosing albums that reflected diversity with regards to gender, generation and genre. Granted, you’ll see some obvious picks on our list, but consider where they were at the beginning of their careers. It’s been thrilling to watch these artists rise to new levels of greatness on their own, and we’ll continue to watch for signs of new music from any of their camps.

So, in a month that sees The Stooges, Phil Collins, Fugees, and Radiohead all celebrate significant anniversaries, it’s fitting that we dig up 10 times an artist “went solo” and won.