DijahSB Announces New Album Head Above the Waters, Shares “By Myself”: Stream 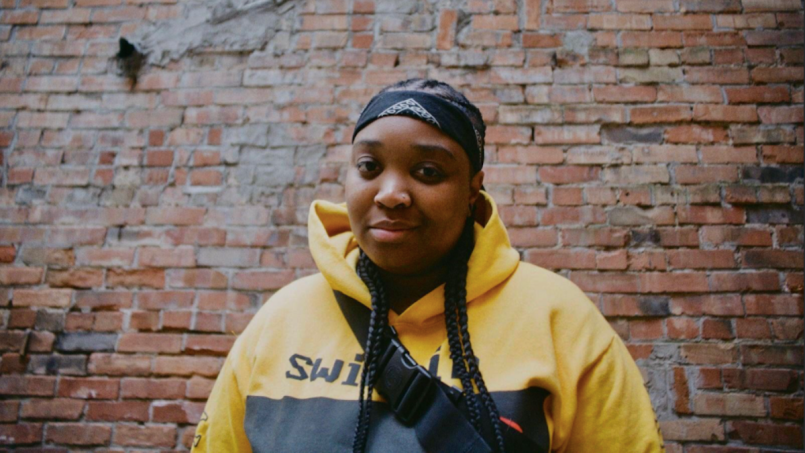 DijahSB has announced the new album Head Above the Waters. It’s out in April, and the rising rapper is offering a preview with the single “By Myself” featuring Harrison.

Based in Toronto, DijahSB first made waves with the deceptively-titled EP 2020 the Album. Unsurprisingly for an artist known for “Frontin’ Like Pharrell”, they rap over toe-tapping percussion accented with funk and disco vibes. The new eight-track effort features contributions from Ray HMND, Chris Castello, and Harrison, and it boasts one of the grooviest tracks of 2021 in “Throw That Back”. Anyone who’s been paying attention knows DijahSB can play lord of the dance, but with “By Myself”, the MC is offering a change of pace.

In a statement, the rapper gave a peek behind the curtain, writing,

“’By Myself’ gives you a little bit of insight on what my album Head Above The Waters tries to tackle. I also wanted to slow it down and show people that I’m not always about sh*t that can make you dance; I got bars too. Harrison is like a brother to me and I haven’t even met him yet. He really blessed me with a hot ass beat.”

Peep the lyric video after the jump. Head Above the Waters rises April 23rd, and pre-orders will be available soon.

Editor’s Note: Find music from DijahSB and other great new artists on our New Sounds Spotify playlist, which is updated daily. Subscribe here!