"Given all that is going on in the world, I don't think putting me on a pedestal is appropriate at this time" 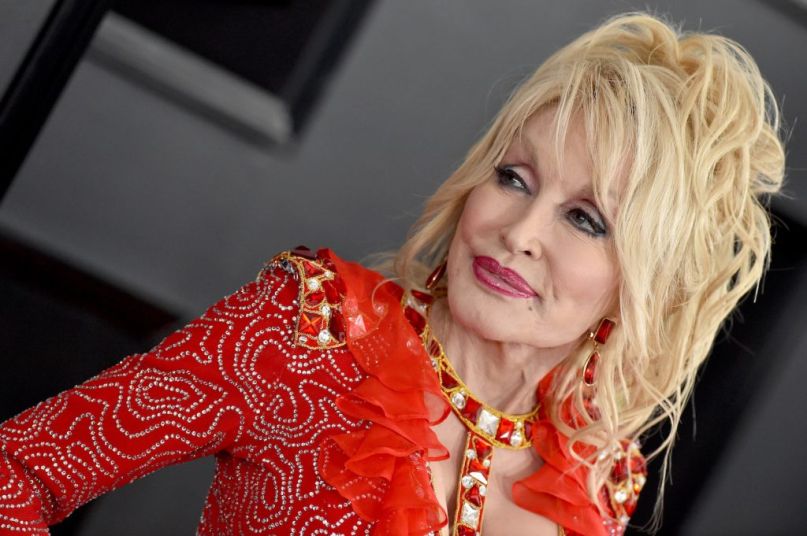 Over the last several years, there’s been several different campaigns to immortalize Dolly Parton with a statue in her native Tennessee. Some have proposed to replacing Confederate-era monuments with ones donning Parton’s likeness. A more recent effort by Tennessee representative John Mark Windle proposed erecting a statue that would stand on the grounds of the state capitol, facing the Ryman Auditorium — more popularly known as the Grand Ole Opry House.

Now, Parton has addressed these efforts in a new statement posted to social media. Perhaps it should be no surprise to hear that the same woman who twice passed on receiving the Presidential Medal of Freedom doesn’t believe she is deserving of such a monument.

“I am honored and humbled by their intention but I have asked the leaders of the state legislature to remove the bill from any and all consideration,” Parton wrote. “Given all that is going on in the world, I don’t think putting me on a pedestal is appropriate at this time. I hope, though, that somewhere down the road several years from now or perhaps after I’m gone if you still feel I deserve it, then I’m certain I will stand proud in our great State Capitol as a grateful Tennessean.”

“In the meantime, I’ll continue to try to do good work and make this great state proud,” Parton concluded.

Of course, one could make the very strong case that it’s exactly the right time to bestow Parton with such a pedestal. Time and time again over the pandemic, she has proven herself to be a real-life angel; her Imagination Library gave away its 150 millionth book, she saved a nine-year-old’s life after pulling her out of a car’s path, she expressed her support for the Black Lives Matter movement, and she even gave a $1 million donation to fund COVID-19 research that helped successfully develop the Moderna vaccine.

Dolly Parton will eventually get her statue, but for now, it appears such efforts to construct one are on the back burner.