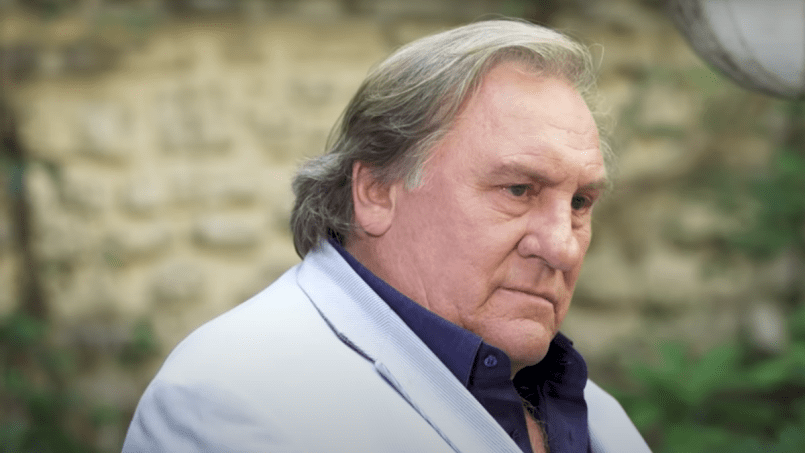 Gérard Depardieu, one of the most lauded French actors of his generation, has been charged with rape and sexual assault. As Variety notes, French press agency AFP broke the news.

The charges against the 72-year-old stem from a 2018 incident. A then-22-year-old actress says she had been invited over to his Paris home to rehearse a play, and during that process was twice assaulted. In 2019, the charges were dropped due to lack of evidence, but the case was reopened in 2020, and criminal charges were ultimately filed last December.

Depardieu’s lawyer, Herve Temime, said his client “completely rejects the accusations.” The attorney for the alleged victim asked that her client’s “private sphere will be respected.”

AFP spoke to a “source close to the case,” who said that Depardieu is a friend of the young lady’s family. Another source confirmed earlier reports about a play rehearsal, while noting that “there was nothing professional about the encounter.”

Depardieu is best known to English-speaking audiences for 1990’s Cyrano de Bergerac, for which he was nominated for an Academy Award, and Green Card, which earned him a Golden Globe. He has been nominated for Best Actor in a Leading Role at France’s César Awards 17 times, winning twice.

While Depardieu was often compared to Marlon Brando and Robert De Nero in his prime, his recent work has been overshadowed by controversy and legal issues. In 2012, he was accused of assault and battery in a Paris road-rage incident, and in 2013 he was found guilty of drunk driving. That same year, he met Vladimir Putin and become a Russian citizen, later claiming that Putin “liked my hooligan side.” But none of those incidents, nor the 2018 allegations of sexual assault, have hurt his career — even if they probably should have. IMDB reports a dozen projects coming down the pipeline, with something like eight movies having been released since the initial rape accusations.