Jon Bon Jovi: “Writing a Song Is the Closest You Can Come to Immortality” 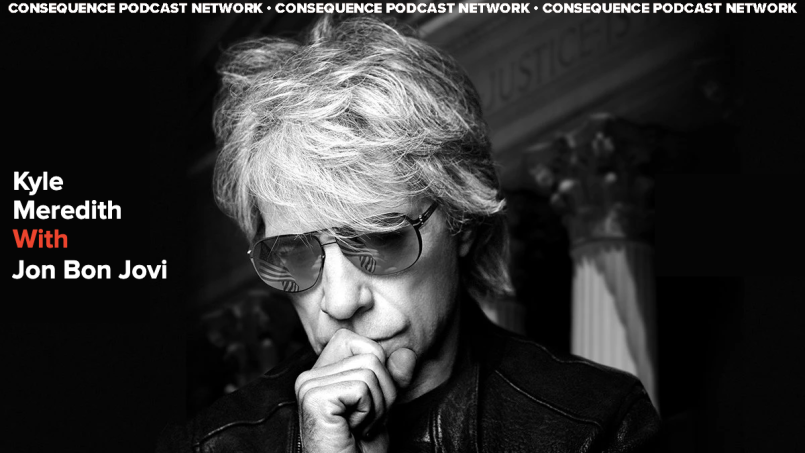 Jon Bon Jovi hangs out with Kyle Meredith to talk about his new album, 2020, and writing topical as a witness to history. The frontman compares his latest songs to his ’80s and ’90s output, and shares how they revolve around school shootings, the pandemic, and his work with JBJ Soul Kitchen. Bon Jovi also gives us the story behind his new single “Story of Love”, which finds him digging into his childhood and reminiscing about family, the beauty in simplistic songs, and his love of Dire Straits, David Bowie, The Beatles, and Bruce Springsteen. He also talks about his ’90s and ’00s acting roles in such shows as Sex & The City, 30 Rock, and The West Wing, why that part of his career never took off how he wanted, and how it influenced his music.