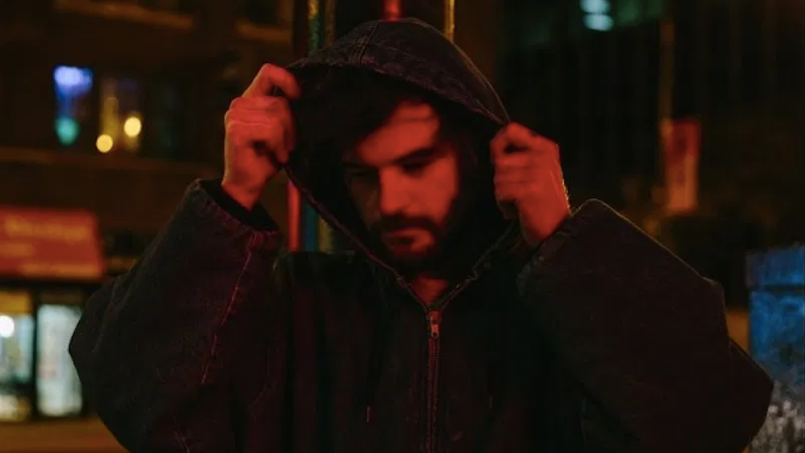 Ryley Walker has announced the new album Course in Fable. It arrives April 2nd from his own Husky Pants Records, and you can catch a preview with the winding, witty “Rang Dizzy”.

Walker’s last album in the traditional sense of the word was 2018’s Deafman Glance, though with its leisurely instrumental interludes, ‘traditional’ might be a bit of a stretch. He followed that with The Lillywhite Sessions, a not-especially-faithful cover of a lost Dave Matthews Band record, the jazzy Charles Rumback collaboration Little Common Twist, and, last week, the jam-heavy live set Deep Fried Grandeur performed with Kikagaku Moyo. Over the last three years he’s been busy, bordering on prolific, but the music hasn’t always accommodated itself to popular tastes. If “Rang Dizzy” is any indication, Course in Fable finds Walker returning to accessible — though hardly simple — songwriting.

On “Rang Dizzy”, Walker’s quick fingers create bubbling cascades of guitar, and he uses a background of swelling strings to add shape and drama. His lyrics are bitingly sharp, recalling his wilder, more inebriated youth. “I am wise,” he sings. “I am so fried/ Rang dizzy inside/ Fuck me I’m alive.” Check out the song below.

Course in Fable drops April 2nd and pre-orders are off and running.