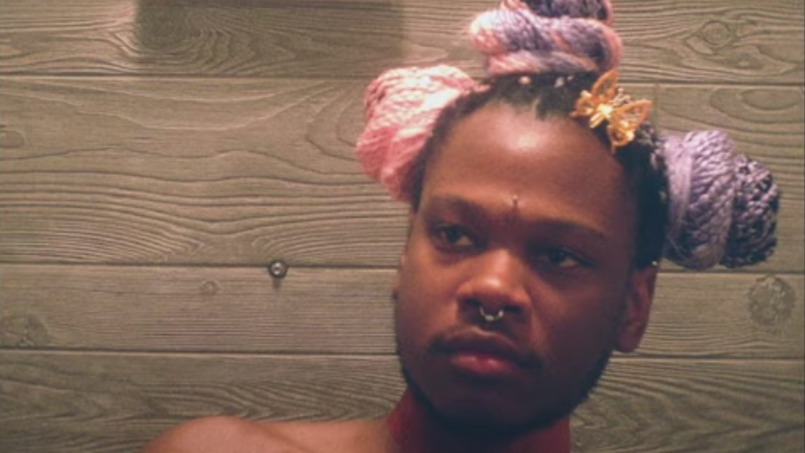 Shamir has a rare vocal instrument, and he uses it to plumb new depths of vulnerability with a cover of Billie Eilish’s “Ocean Eyes”.

In 2015, when TikTok was called Vine and “Driver’s License” was just a government I.D., Eilish became an overnight sensation by uploading “Ocean Eyes” to SoundCloud. The track offered an early taste of her brother FINNEAS’ aching songwriting and dramatic pop production, but Shamir has made it his own. He’s given the song a rock and roll edge, with quiet verses built around muted guitar strumming giving way to swelling pre-choruses with big, booming drums. Few vocalists can float along a melody like Shamir, and the flourishes he puts into the chorus sound less like showing off than like a natural expression of inner turmoil. Check it out below.

Last year, Shamir dropped his self-titled LP, one of the best albums of 2020, which was led by one of the year’s best songs, the stellar “On My Own”. Earlier this year, he unveiled a music video for “Diet”, and last week, he took over our Instagram account. Also be sure to catch him on Going There with Dr. Mike, where he spoke candidly about living with bipolar disorder.