"that song got me through a lot of down days" 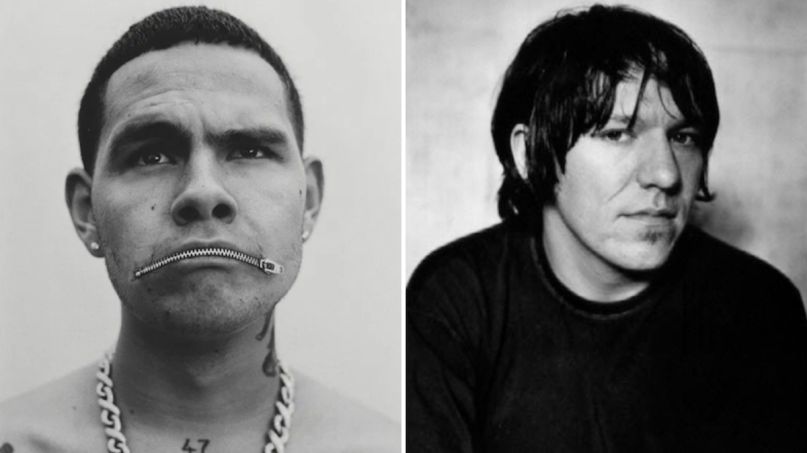 slowthai is the latest artist to participate in Apple Music’s ongoing Home Sessions, delivering a cover of Elliott Smith’s “Needle in the Hay” as well as a performance of his own “adhd”.

The grime rapper may seem an odd choice to take on the track from Smith’s 1995 self-titled album, but as slowthai told Apple Music, “that song got me through a lot of down days.” Here, he performs the song as a soft acoustic number. Of course, slowthai’s singing voice isn’t necessarily his strongest suit, but presented over simple, sloppy guitar strums, his rendition of “Needle in the Hay” carries a dirty vulnerability that remains evocative.

“adhd”, which comes from slowthai’s recent TYRON LP, is also reimagined with sparse, “at-home” style instrumentation. Take a listen to both songs below.